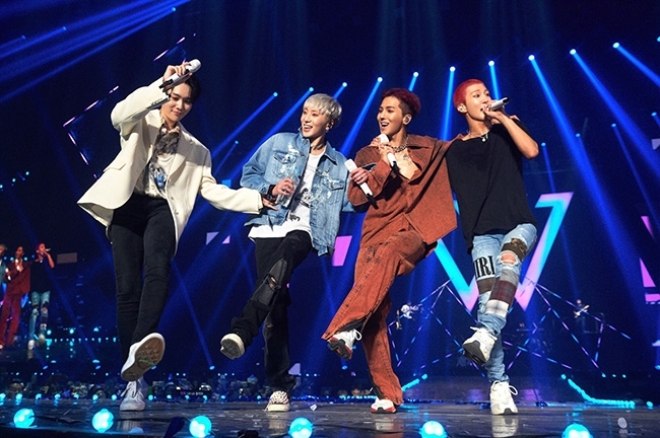 SEOUL, March 6 (Korea Bizwire) — Many K-pop artists are turning to live online shows to reach out to fans as the ongoing coronavirus outbreak keeps people away from public gatherings.

The online show, which covered 10 songs and conversation between the four bandmates, replaced the band’s final Singapore and Seoul legs of its world tour, “WINNER Cross Tour.”

The concerts, originally set for February, were canceled abruptly due to virus infection concerns.

“It’s very meaningful for us to wrap up the world tour with an event involving fans from across the globe, although we feel sorry about being unable to stage the finale concert in Seoul,” the band said during the online show.

As confirmed coronavirus infection cases have soared in South Korea, it is dealing a heavy blow to the country’s K-pop industry.

K-pop bands have often hosted “comeback showcases” attended by fans to mark and promote new albums or singles, but the industry is going online as this form of promotion has become untenable amid continuing infection fears. 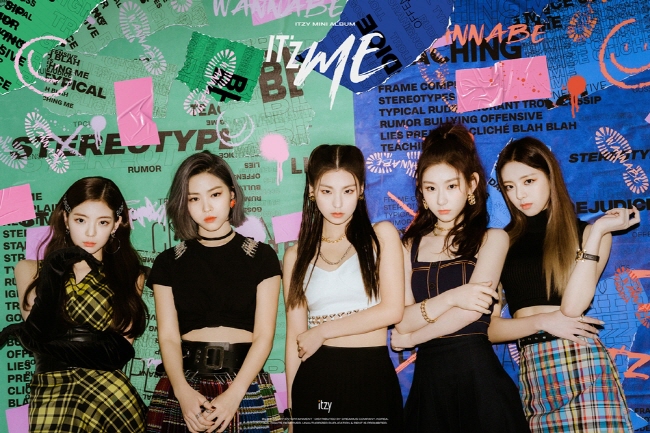 Rising girl band ITZY will live broadcast its comeback showcase online next week for the debut performance of its new EP, “IT’z ME.”

The record’s two tracks, “Wannabe” and “24HRS,” will be performed over the internet at 8 p.m. on Monday, replacing a planned in-person show to avoid infection risk and to reach out to more people online.

It will be streamed globally via Naver’s V Live.

Multinational K-pop boy group NCT 125 met with its fans online Thursday, one day before the release of its new album, “NCT #127 Neo Zone.”

Appearing on a live video show on V Live on Thursday evening, NCT 127 chatted with fans about the new album and the background to making the record.

The second full-length album by NCT 127, led by “Kick IT,” is set to hit major online music stores at 6 p.m. Friday, without any on-site promotional event.