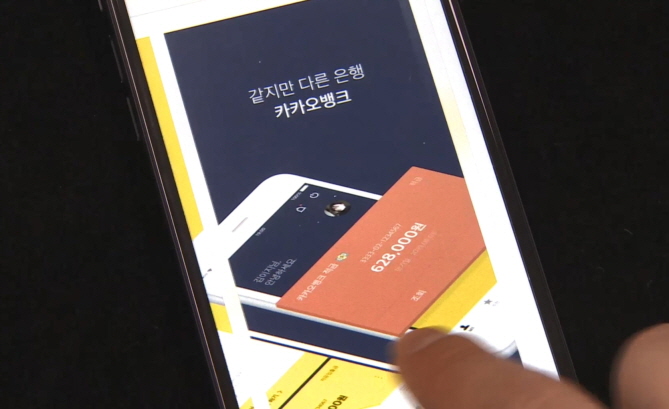 According to the data from Kakao Bank, the number of its clients stood at 10 million as of Thursday. (Yonhap)

According to the data from Kakao Bank, the number of its clients stood at 10 million as of Thursday.

Kakao Bank has attracted deposits worth 17.5 trillion won (US$14.8 billion) and made loans worth 11.3 trillion won, the bank said.

As of end-March, Kakao Bank’s assets came to 16.3 trillion won, larger than those of Jeju Bank, the nation’s smallest regional bank headquartered on the country’s southern resort island of Jeju.

Kakao Bank has also seen its performance improve over the past year on the back of its growing popularity. The lender reported its first net profit of 6.3 billion won in the first quarter of the year.

Despite its rapid growth driven by convenient and innovative services, market watchers said, Kakao Bank has yet to diversify its products by increasing its capital base, which currently stands at 1.3 trillion won.

If the planned stock purchase is approved by financial authorities, Kakao’s shareholding in Kakao Bank will rise to 34 percent.

Last September, the National Assembly passed a bill that allows a non-financial firm to boost its stake in an internet-only bank beyond a 4 percent ownership ceiling.

The Financial Services Commission is expected to make a decision early next month on whether to allow Kakao to expand its stake in Kakao Bank.