It took almost three days for the app to properly appear on the Google Play Store.

SEOUL, June 9 (Korea Bizwire) – Google is facing complaints from Kakao, which claimed that the global tech giant is discriminating against its mobile applications.

The new app was highly sought out by gamers and industry officials with over 1 million pre-orders.

Surprisingly, however, on the day of the launch, the app could not be found on the Google Play Store. Consumers were not able to find the app even when using different search terms like ‘One’, ‘O.N.E.’, or ‘원’ (One in Korean). Prior to the launch, Kakao, aware of the title’s ambiguity, purchased Google’s advertising option so that its new app would easily appear for various search terms including ‘One’ and ‘O.N.E.’. 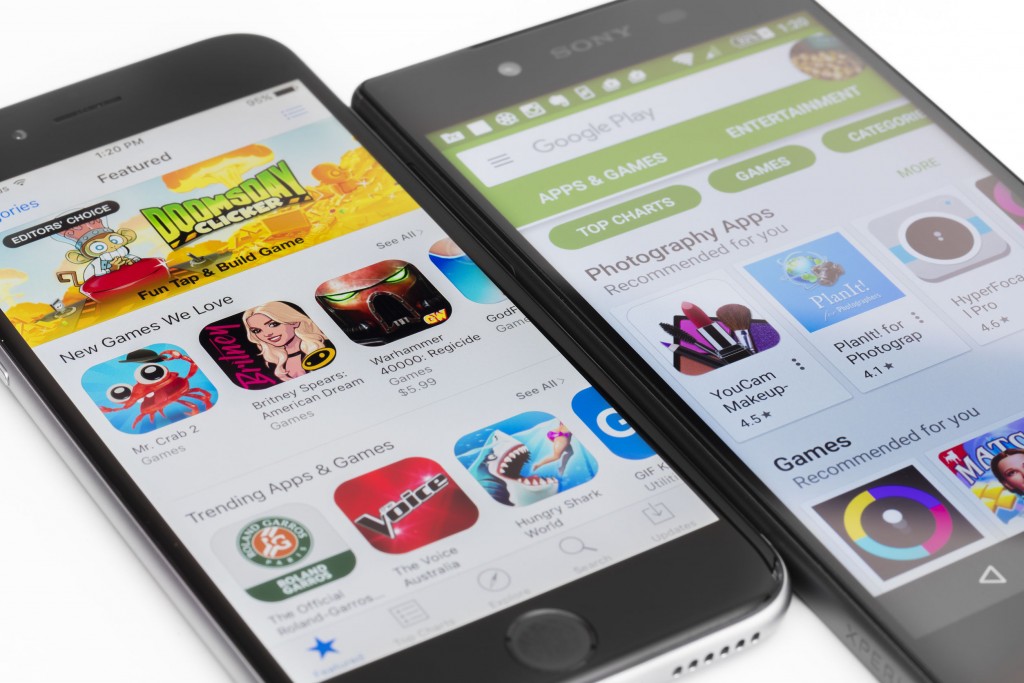 Google is facing complaints from Kakao, which claimed that the global tech giant is discriminating against its mobile applications. (image credit: Kobiz Media/Korea Bizwire)

Kakao officials, who were excited for the new release, were devastated, and later infuriated.

According to Kakao, this was not the first time that Google gave its apps unfair treatment.

In April 2015, gaming app Top of Tanker suffered the same fate when it disappeared from the Google Play Store. In August 2015, Friends Pop for Kakao was not listed at the top of the ‘popular downloads’ list, despite exceedingly high download counts.

“There are too many of these incidents to say that they were coincidences,” said Namgung Hun, vice chief of Kakao’s gaming department. “There is no reason for such unfair treatment when we pay the same 30 percent commission just like other companies. We demand fair treatment.”

It took almost three days for the app to properly appear on the Google Play Store.

Google has denied Kakao’s accusations, and claimed that it could take one or two days for its search engines to fully reflect the keywords.