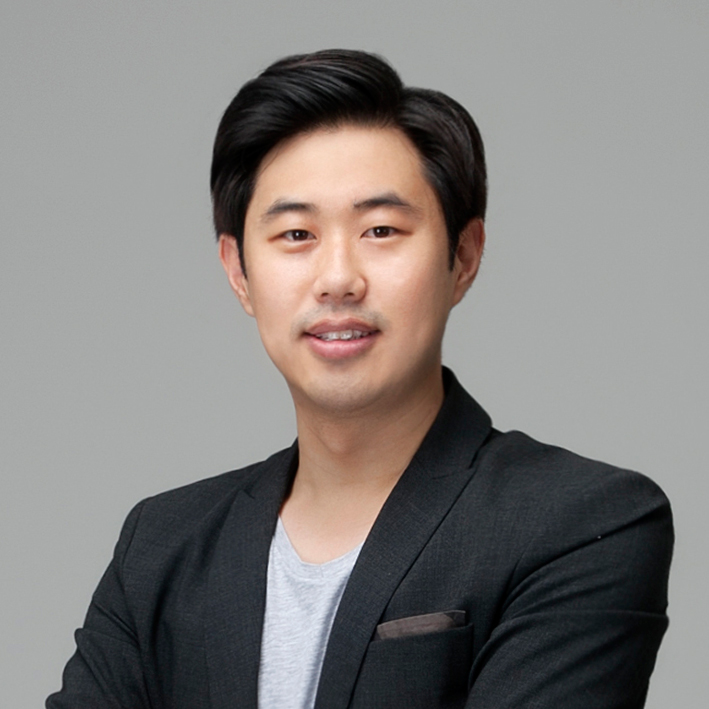 Rim, 35, has earned his reputation in the industry for his outstanding performance in venture investments. (image: Kakao)

At an emergency meeting, shareholders approved plans to rename itself Kakao and appoint nominee Rim Ji-hoon the new chief executive, the company said in a regulatory filing.

In October last year, leading search engine operator Daum merged with Kakao, which started out as an app developer.

Market watchers said discarding Daum in its name reflects the company’s determination to cement its identity as a mobile-oriented firm. Daum Kakao said earlier that the change was necessary as the current name representing the two firms failed to give one united corporate image.

The shift to the single leadership from a co-CEO system also signals Kakao is set for an aggressive drive to bolster the mobile platform business, they said.

Rim, 35, has earned his reputation in the industry for his outstanding performance in venture investments, which apparently charmed Kakao founder and board chairman Kim Beom-su, who offered him the top post. 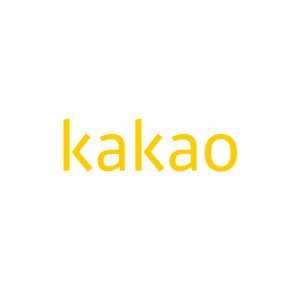 Ever since the merger, there has been speculation that Kakao will eventually encroach on Daum’s footing in the company, because the app maker, although the smaller of the two, took the lead in the takeover and the business from the start.

Daum, one of the earliest ventures in Korea, had been suffering a long slump due to weakening profitability amid no fresh sources for growth.

Daum Kakao has ramped up efforts to roll out various mobile platform services, with its latest cab-hailing app KakaoTaxi becoming a success on robust demand.

It is also due to release a high-end version of the taxi-booking app next month.

Daum Kakao is currently the second-biggest market cap on the tech-laden KOSDAQ bourse. KakaoTalk, the foothold for the operator’s strong user traffic, boasts 38 million users in the country with a population of 50 million.