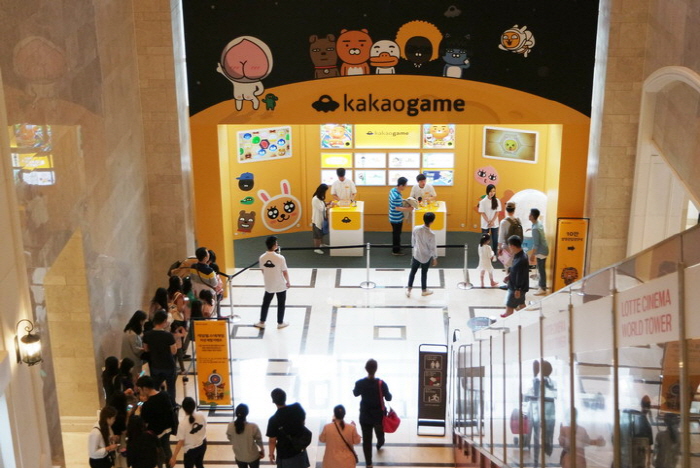 The planned IPO is part of Kakao Games’ strategy to make inroads into global markets and develop new businesses, the official said.

Kakao Games named Korea Investment & Securities Co. as a lead manager for the planned IPO, according to the official.

The company did not say how many shares it plans to offer nor did it estimate the share price.