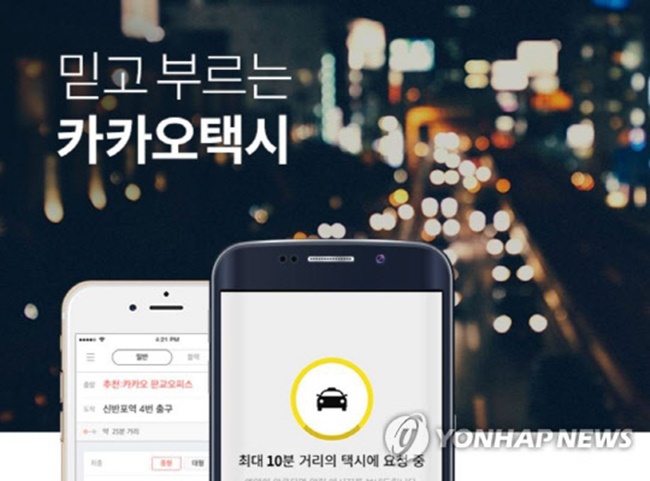 The new service, which will see the taxi hailing app dispatch drivers to users who pay an additional fee first, was announced by Kakao Corp. during a press conference on Tuesday. (Image: Kakao Taxi)

The new service, which will see the taxi hailing app dispatch drivers to users who pay an additional fee first, was announced by Kakao Corp. during a press conference  on Tuesday.

The announcement came amid growing reports that taxi fares in Seoul will rise by between 15 and 25 percent sometime this year.

The cost of the new priority service remains unclear as of now, and skeptics worry that new move by the nation’s top taxi app could disrupt market order, among them commuters in busy office districts who have a hard time hailing a taxi to get home at night.

“I feel like this is just a rise in the taxi fare. As we use a taxi hailing service when busy, most workers after working hours will be willing to pay a premium to get home faster,” said Oh, an office worker in Jongno.

Kim, another office worker based in Seocho District, doubts that the new feature will bring about any significant change.

“If every passenger in Gangnam on a Saturday night decided to use the ‘fast taxi hailing’ feature, it will be exactly the same as before.”

The Seoul Metropolitan Government, which controls policy affecting nearly 10 million passengers, is also expected to issue a statement in the near future amid growing concerns.

“While we have authority to control taxi fares, we can’t touch in-app fees. As the transport ministry has given Kakao the green light in terms of legality, not much can be done by the Seoul government to stop (the premiums),” one Seoul government official said. 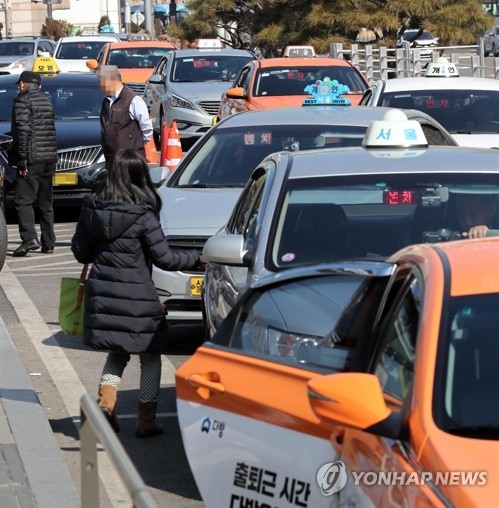 “Since Kakao hasn’t specified how much the premiums will be as of yet, we will have to wait before responding to the new service,” the official added.

Currently, taxis in Seoul charge a minimum fee of 3,000 plus a fare based on the distance and time. But a possible rise in taxi fares and premiums for fast taxi bookings could mean South Korean passengers will pay 3,000 won more at the least to hail a taxi in busy districts at night such as Gwanghwamun and Gangnam.