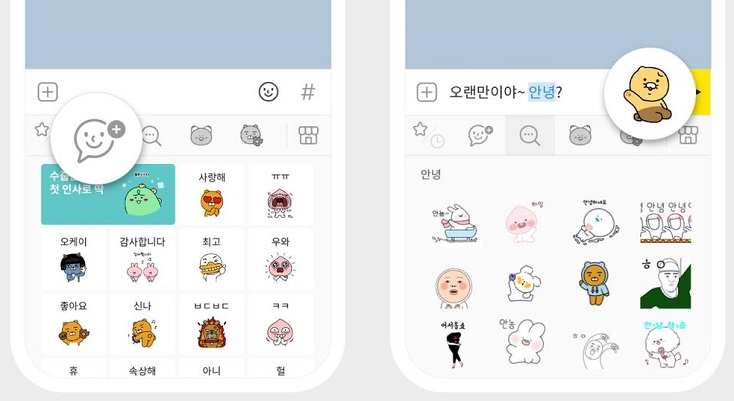 SEOUL, Nov. 30 (Korea Bizwire) — Kakao Corp., the operator of South Korea’s top mobile messenger KakaoTalk, said Monday that about 300,000 sets have been sold and 220 billion emoticons have been sent among users through the messenger service since it launched its emoticon business ten years ago.

KakaoTalk released its first emoticon in Nov. 2011. Over the past ten years, KakaoTalk emoticons, excluding its own characters like Ryan and Apeach, have generated sales revenue of 700 billion won (US$588.8 billion).

Among them, the number of emoticons with cumulative revenue of more than 100 million won totaled 1,392.

According to Kakao, there are about 10,000 emoticon creators selling character illustrations on the platform.