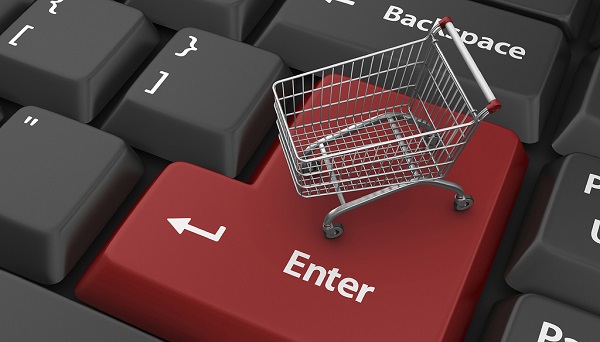 In Japan and Thailand, the sales of beauty products through the home shopping channel are on the rise by four folds and two folds respectively this year compared with the same period last year.(image: infocux Technologies/flickr)

SEOUL, Sep. 20 (Korea Bizwire) – According to a study conducted by CJ O Shopping, a Korean home shopping company, Korean products related to health and beauty are likely to sell like hot cakes in seven overseas countries.

An increasing number of Chinese consumers are reportedly interested in kitchen appliances including slow juicers such as Hurom, the proportion of whose sales represented 48 percent of the total sales made overseas this year, up from 28 percent of the previous year.

Chinese people have not consumed uncooked foods until concerns for health threatened by air pollution and processed foods rose in the late 2000s. As the popularity of slow juicer has boosted, for example, 240 Hurom slow juicers worth 500,000 won per unit were sold out only in 30 minutes through the home shopping channel in China.

In Vietnam, the sales of functional health foods such as Korean red ginseng products have skyrocketed this year, showing 20 percent growth every year as Vietnamese consumers increasingly care about their health.

Under these circumstances, the home shopping retailer in Vietnam has focused on selling functional foods for health such as red ginseng goods and dietary supplements, amounting to 23.7 percent of the total overseas sales.

Filipinos seriously take care of their health, resulting in the sales hike of indoor exercise equipment. As summer came, the apparatus worth about 100,000 won hit the record of 650-million-won sales.

In Japan and Thailand, the sales of beauty products through the home shopping channel are on the rise by four folds and two folds respectively this year compared with the same period last year. The popularity of those products seems to originate from rising demand for a vibrating foundation product created by IPKN, a Korean cosmetic product manufacturer.

By hiring Tiffany, a member of Girls’ Generation, as its brand model in Thailand, in particular, customers have snapped up 1,600 items a month, hitting the sales record of more than 100 million won. All of the cosmetic products made in Korea were sold as much as 1.1 billion won through the shopping channel this year, up from 400 million won last year.

CJ O Shopping analyzed that consumers in those Asian countries started to pay attention not only kitchen appliances made in Korea but also Korean products in various fields including health and beauty as Korean pop music and dramas are constantly favored around the world.