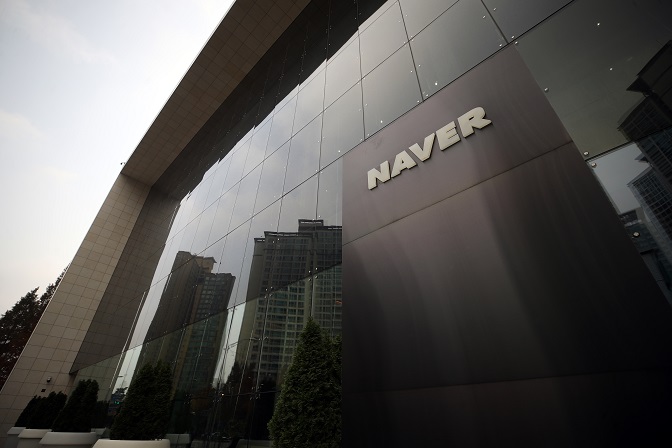 The members of the Joint Statement cover not only the employees of Naver but also those of the company’s affiliates.

During the negotiations, which have been conducted regularly over the past four to eight months, the Joint Statement demanded a 10 percent increase in the wages of new employees at Naver affiliates, which remain low at only 50 to 60 percent of the wages of employees of Naver, and the creation of an organization dedicated to preventing and investigating workplace harassment.

Management, however, offered a salary increase that fell short of the demand and decided not to accept the proposal for the establishment of a dedicated body, thereby resulting in a rupture of the negotiations.

The Joint Statement plans to take various forms of collective action, including a labor strike at the highest level.