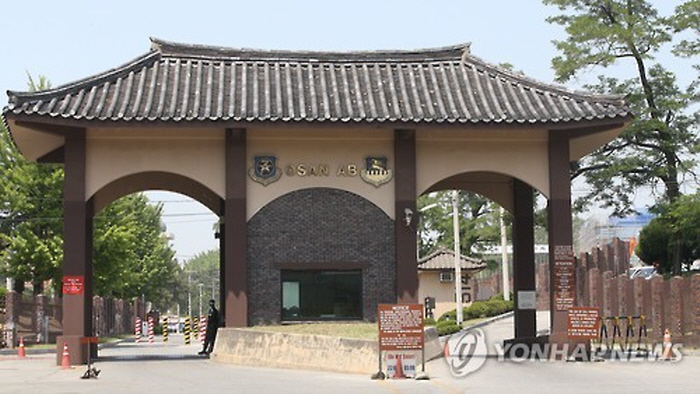 Pentagon spokesman Steve Warren said on May 27 that one sample was sent to the Integrated Threat Recognition Program at Osan Air Base in Korea. (miage: Yonhap)

SEOUL, May 29 (Korea Bizwire) — As the United States military has inadvertently sent live samples of anthrax to a US airbase in Osan, Korea and nine U.S states, Korean SNS users are expressing their worries and asking how something like this could happen.

For one year, no one had any idea that the samples in the shipments were live.

Many Twitter users are simply in awe of the fact that military personnel who are supposed to protect civilians actually put them at risk with their careless mistake.

Some are worried that although the samples in Korea have reportedly been destroyed, the sheer existence of the lethal biological weapon in the nation could be a threat.

Some SNS users are worrying about a serious threat to public safety becoming a reality as the Korean government has confirmed 7 MERS virus cases so far. Some are demanding that the U.S government make an official apology about the mistake.

Several users are also expressing worries about how Korea’s most favored allied nation could ship such a lethal material to the nation, although inadvertently.

Pentagon spokesman Steve Warren said on May 27 that one sample was sent to the Integrated Threat Recognition Program at Osan Air Base in Korea. He said that the sample was destroyed in accordance with protocols.