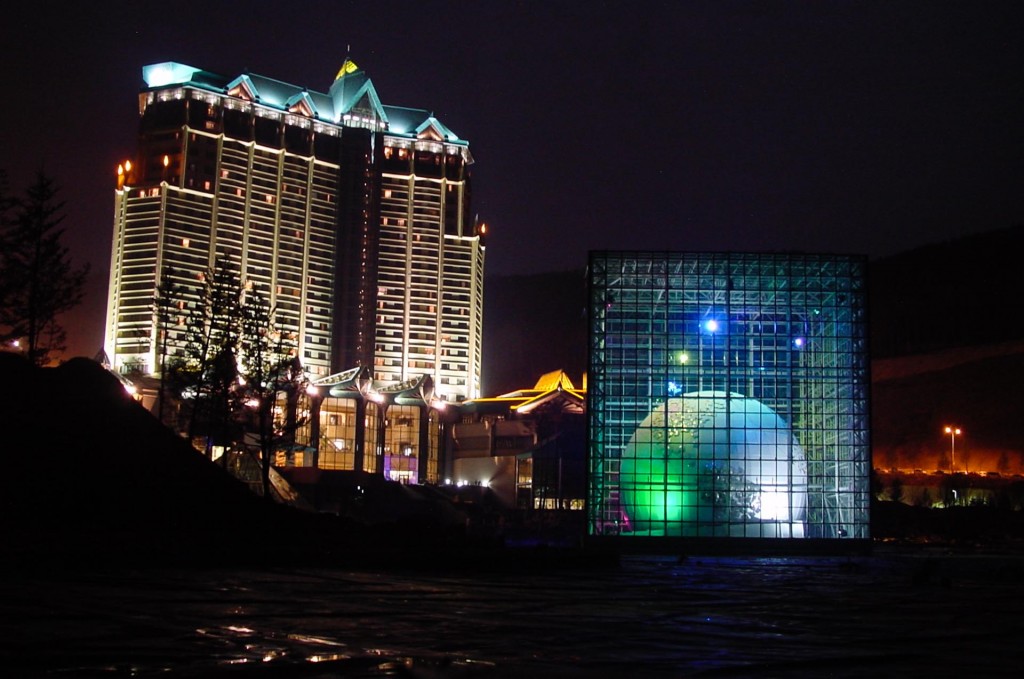 The region’s population continues to decline, and gambling addiction is becoming more than a serious problem. (image: Wikimedia)

JEONGSEON, May 10 (Korea Bizwire) – While coal mining boomed in Korea in the 1970s, with the decline in international oil prices and rapid changes in energy consumption patterns, demand decreased drastically. In the 1980s, the coal mining industry was quickly fading away.

The Korean government started restructuring the coal industry in 1989. As a result, over 95 percent (a total of 335) of all coal mines across Korea have closed down. Thousands lost their jobs, and many towns and villages that once prospered from the glorious days of coal mining have turned into ghost towns.

Surely, the government had plans to save these regions from complete annihilation. The most successful example, depending on how you want to see it, is Kangwon Land: an area developed for leisure and entertainment facilities including a ski resort, golf course, and, of course, a casino, the only one that Koreans are allowed to enter and play at.

Approximately five trillion won has been invested in Kangwon Land so far, and its casino alone brings in annual revenues of over 400 billion won. Besides, who wouldn’t say no to some fun ways to make free money? 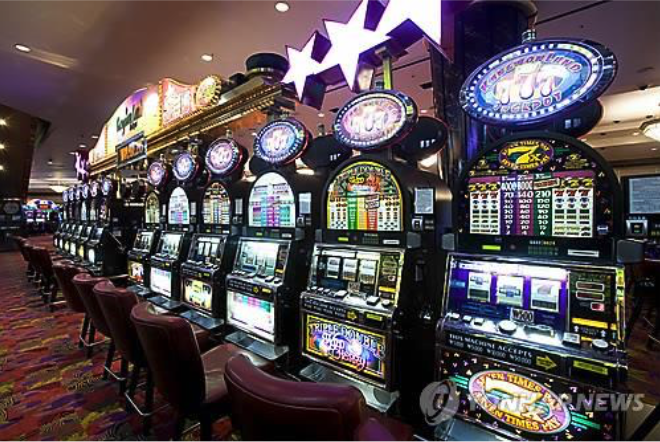 However, a dark side lurks behind the development’s apparent prosperity.

The region’s population continues to decline, and gambling addiction is becoming more than a serious problem.

According to the Gangwon Suicide Prevention Center, the suicide rate in Jeongseon County, which covers Kangwon Land, was the highest of all cities and counties in Gangwon Province. An average of 61.8 per 100,000 people took their own lives in 2014. This was six times the number of Taebaek, which came in at 10.5. In some of these tragic instances, evidence pointed to gambling addiction and high debt as leading causes of suicide.

There are, of course, other factors, such as an aging population, poor medical system, and low income levels, which are all related to Jeongseon’s shadowy reality.

However, some experts say that this is just the tip of the iceberg. Suicide figures from Statistics Korea are based on the victims’ registered residential information, whereas police statistics are based on the location of the incident, which make it difficult to see the potentially greater severity of the situation. Kangwon Land is also being criticized for manipulating and providing vague numbers regarding suicide from gambling addiction.

“We will enforce preventive measures to fight gambling addiction” is what president Ham of Kangwon Land said in November last year.

But locals are still desperate and no real change appears to be coming to Jeongseon any time soon. Residents fear that their county just might end up becoming a gambling city with no real hope for its residents.