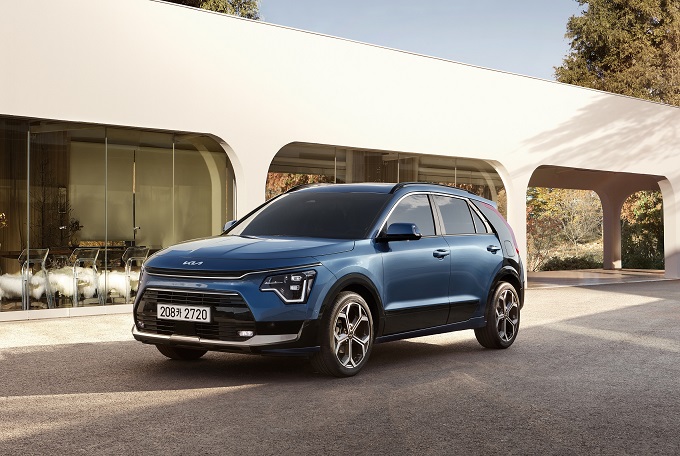 Last week, Kia received nearly 18,000 preorders for the environment-friendly Niro, equipped with a 1.6-liter gasoline hybrid engine and a 32 kilowatt motor system, the company said in a statement.

Kia plans to release the electrified version of the Niro in the first half of this year and gradually launch it in Europe and the United States during the year.