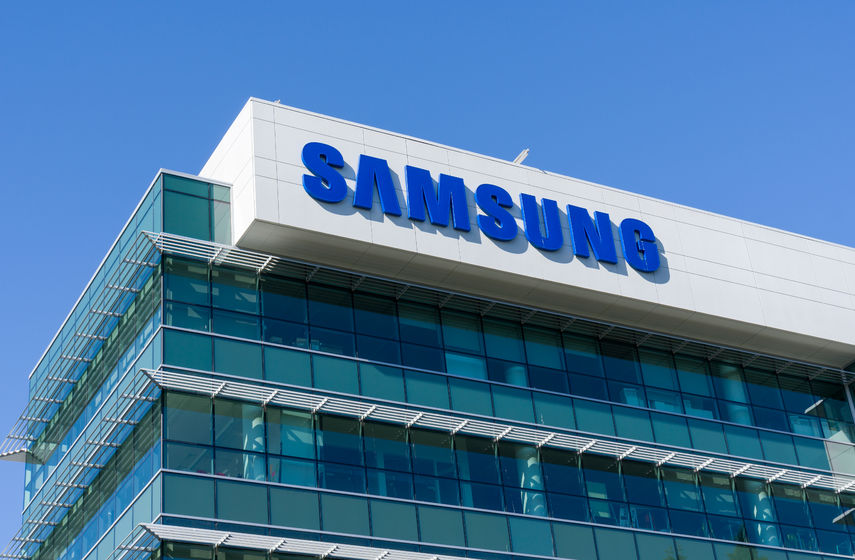 Once the hiring process is completed, Samsung Electronics Service will become South Korea’s biggest warranty service provider with 9,000 workers and 184 centers across the country.

The move is in line with President Moon Jae-in’s push to turn irregular jobs into regular, full-time employment, and to create new quality jobs for young people.

Samsung Electronics has been trying to improve its public reputation, which has been sullied by a series of protracted disputes in recent years, and the company has stepped up these efforts since Vice Chairman Lee Jae-yong was released from prison in February.

Lee, the de facto leader of the tech giant, served about one year on charges related to his alleged connection to a political scandal that led to the impeachment and ouster of President Park Geun-hye.

On Thursday, a mediation committee announced a deal that will settle the dispute over former workers who contracted leukemia that had bedeviled Samsung Electronics for more than a decade. Under the terms of the deal, the tech giant will provide compensation of up to 150 million won (US$132,000) per illness.

In August, the maker of Galaxy smartphones announced that it will invest a whopping 180 trillion won — 130 trillion won of that in South Korea — over the next three years.

Samsung Electronics said it will directly hire 40,000 employees over the cited period and said its massive expenditure will generate 700,000 jobs in local industries.

South Korea’s unemployment rate stood at 3.6 percent last month, up 0.3 percentage point from a year earlier, according to Statistics Korea, marking the highest September figure since 2005.

Last month, Samsung Electronics and other Samsung affiliates also vowed to directly hire 400 drivers with improved benefits, although the drivers will not be granted regular positions.

Other South Korean conglomerates are also seeking to hire employees directly instead of going through subcontractors.

Kia Motors Corp., an affiliate of South Korea’s motor giant Hyundai Motor Group, reached an agreement with its labor union in September to directly hire 1,300 workers from subcontractors by 2019.

Once the latest deal is completed, Kia would no longer have subcontract workers in its production lines.

One thought on “Samsung Electronics Service to Hire 8,700 Workers from Subcontractors”