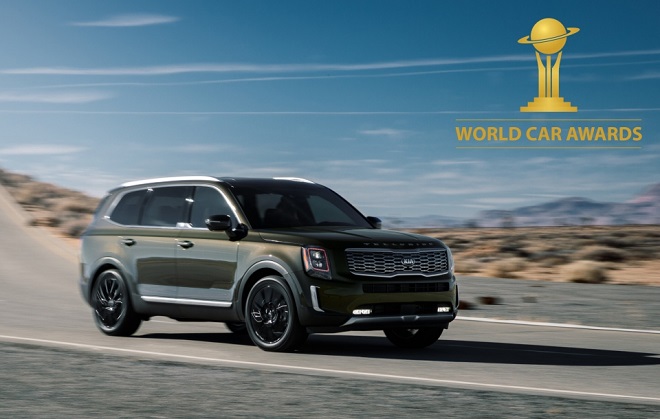 Kiwoom Securities Co. forecast the operating income of South Korea’s No. 2 automaker to stand at 1.58 trillion won (US$1.4 billion) for the April-June period, upgrading the carmaker’s target stock price to 140,000 won from 120,000 won.

“Kia is likely to register marked growth in sales in the domestic and North American markets, where its average selling price is high, amid the stability of the won-dollar exchange rate,” Kiwoom Securities analyst Kim Min-sun said.

For the whole year, Kia’s sales are projected to surge 24.7 percent on-year to 73.8 trillion won, with its operating profit more than tripling to some 6.3 trillion won, the analyst said.

Meritz Securities Co. predicted its second-quarter and full-year operating incomes to come to 1.48 trillion won and 5.53 trillion won, respectively, jacking up its target price to 140,000 won from 130,000 won.

“In the domestic market, Kia has renewed its market-share record for the first time since 2012,” Meritz Securities analyst Kim Jun-sung said. “The economy is maintaining record market shares in the United States and India.”

In the second half of the year, Kia’s capacity utilization rate is likely to move up rapidly, with the current situation of excess demand remaining and selling prices likely to continue their upturn, he added.