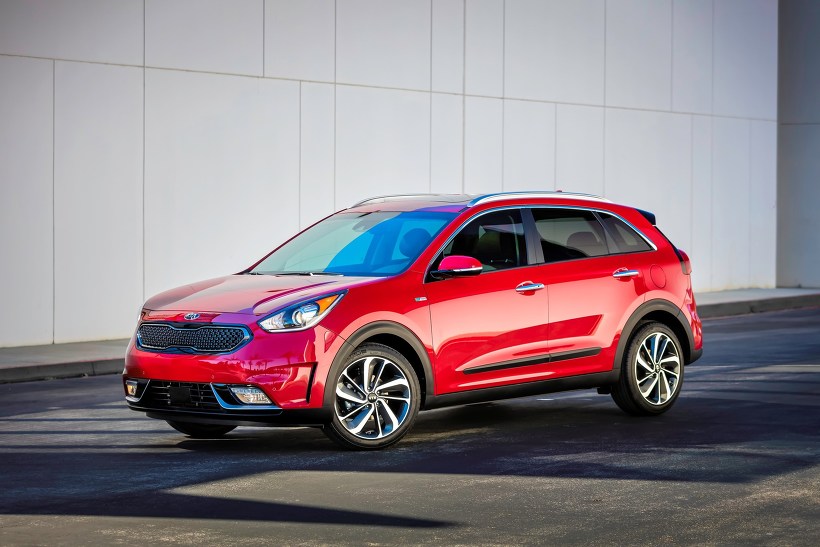 On Facebook Messenger, for example, users can send a message to take a closer look at a new car from Kia Motors, the carmaker said in a statement.

Through AR, shoppers can place a three-dimensional rendering of a new vehicle, in their choice of color, in their garage, driveway or other environments. They can also share these AR images in group or one-on-one conversations within Messenger, it said.

“Integrating AR camera effects into their messaging experience will allow their customers to get up close and personal with the Stinger and visualize the car in a new and engaging way.”