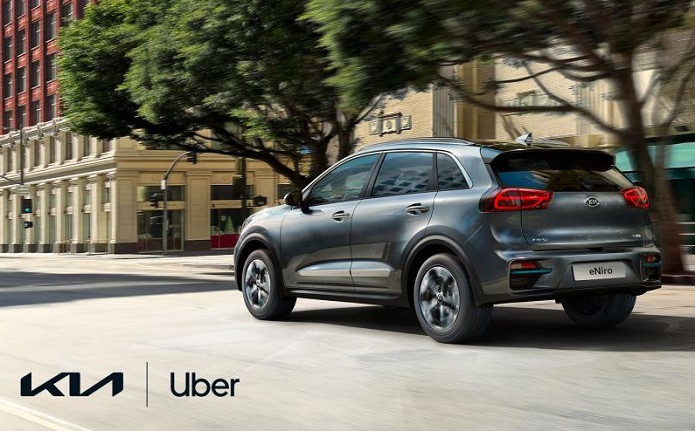 The strategic partnership is aimed at promoting the adoption of EVs and the expansion of the EV charging infrastructure in major European cities, Kia said in a statement.

Kia will provide the Niro and other electrified models to Uber drivers at discounted prices in 20 European countries, the statement said.

The partnership is in line with Uber’s plan to operate more than 100,000 electric vehicles in Europe by 2025 and become a zero-emission mobility platform by 2030.

Uber aims to have 50 percent of the total aggregated kilometers of Uber rides across seven European capital cities — Amsterdam, Berlin, Brussels, Lisbon, London, Madrid and Paris — be driven by EVs by 2025, the statement said.