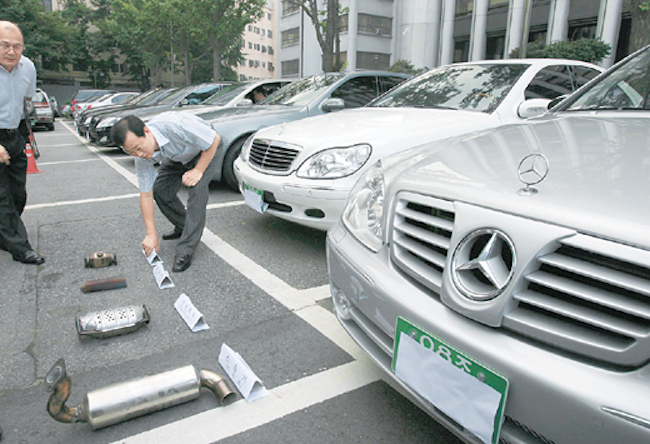 SEOUL, Aug. 24 (Korea Bizwire) — Used car dealer SK Encar released a report on August 23 that showed that the Kia Ray and Mercedes Benz E-Class were the fastest-selling cars in their respective categories.

The company combed through its website data from the past two months to compare the amount time from when a car was uploaded onto the site to its sale.

The Ray and the E-Class led the field when looking at quickest selling models by car classification.

The Ray and the E-Class led the field when looking at quickest selling models by car classification. (Image: Yonhap)

The Ray’s 2016, 2012 and 2015 models were ranked the first, third and fourth quickest-selling cars in the economy car class.

In turn, the 2017 and 2016 E-Class models were ranked first and second in the mid-size car category.

Business Manager Park Hong Gyu at SK Encar pointed to increased household spending during the summer holidays as a reason why customers were leaning towards more affordable economy cars like the Ray.

Regarding the sales of the E-Class, Park said,“the depreciation rate for foreign cars compared to Korean ones is much higher, which makes them very attractive to consumers looking to acquire the latest models inexpensively.”