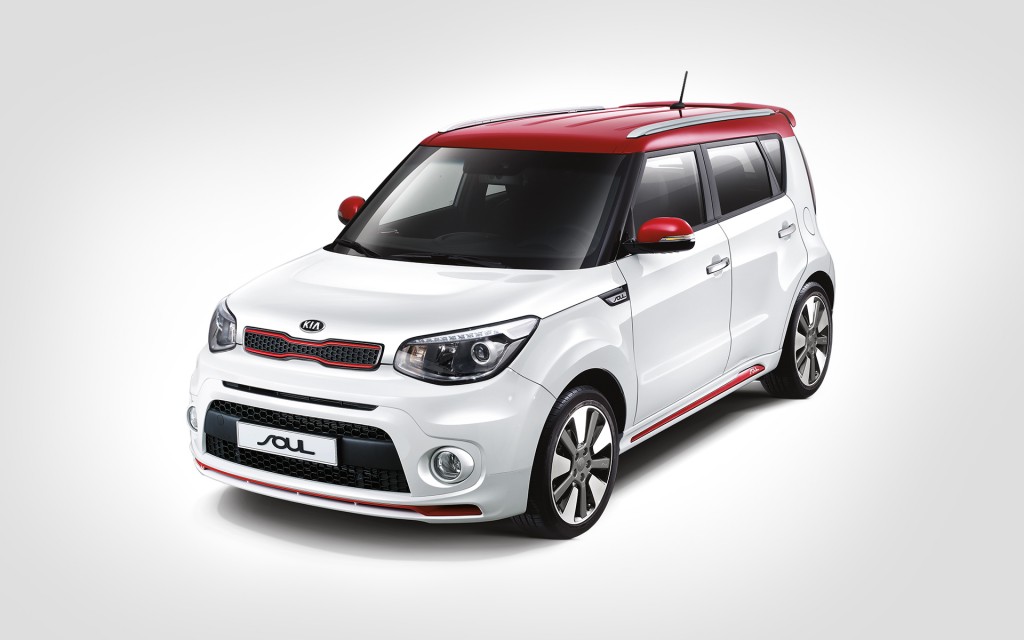 The Soul is a crossover multipurpose vehicle, and is better known as a box car. (image: Kia)

SEOUL, March 6 (Korea Bizwire) – The Kia Soul continued to remained one of the best-selling cars made by South Korea’s No. 2 automaker in overseas markets last year, despite its dwindling popularity at home, industry data showed Monday.

In 2016, 168,159 units of the car were shipped overseas, more than 70 times higher than 2,359 units sold here, according to the data released earlier from Kia Motors Corp.

The Soul is a crossover multipurpose vehicle, and is better known as a box car.

Market observers attributed the drop to what they called the general preference of local consumers for large sedans and “normal-looking” vehicles.

There were many other models that were less known here than in other countries for similar reasons, they noted. 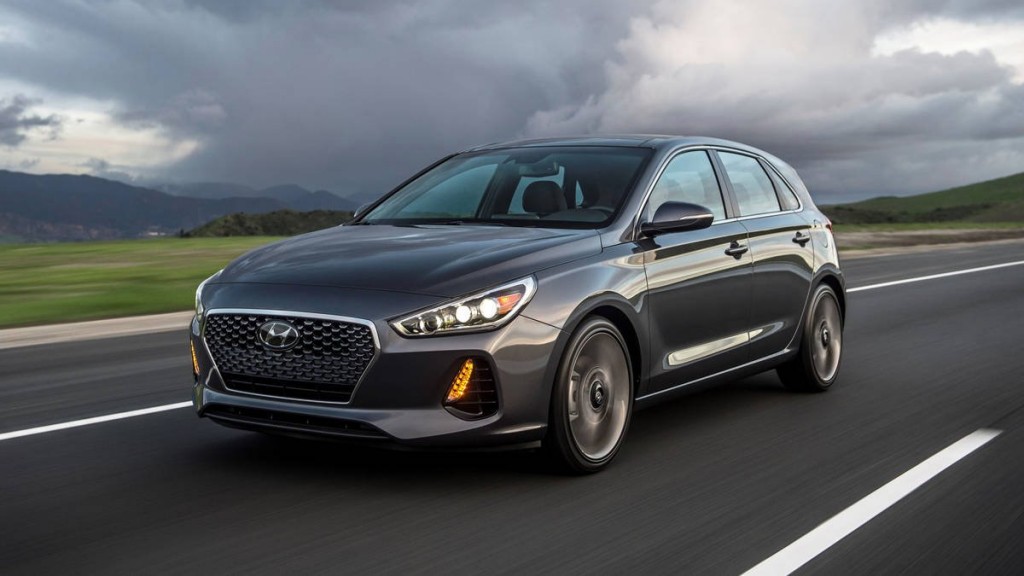 For instance, the Hyundai i30 compact hatchback is nearly unknown to South Korean consumers despite 49,951 cars shipped overseas last year. Market observers said the actual number of i30s sold overseas could be much greater as Hyundai Motor Co., South Korea’s largest carmaker, also produces the vehicle at its production facility in the Czech Republic.

“The company will work to promote such vehicles in the local market, while also working to further boost their sales abroad by improving their market-specific competitiveness,” said an official from Hyundai Motor Group, the world’s fifth-largest automotive group that has both Hyundai and Kia Motors under its wing.