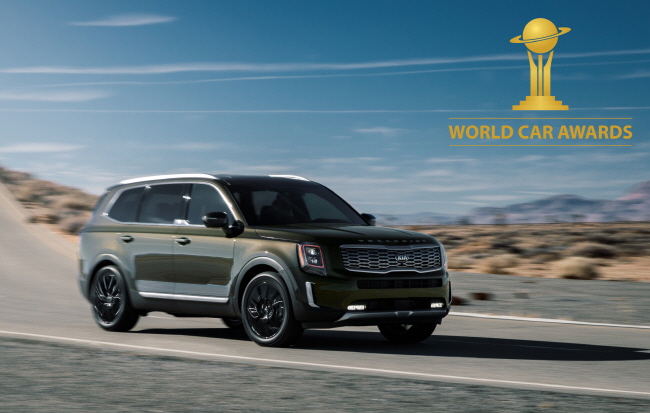 The Soul EV can travel up to 243 miles (391 kilometers) on a single charge, which is among the longest driving distances for EVs in the United States.

In January, the Kia Telluride also won the North American Utility Vehicle of the Year and is a Consumer Reports Top Pick in the U.S., the world’s most important automobile market.

The Telluride, produced in Kia’s Georgia plant, was launched in the U.S. in February last year and sold only in North American markets.