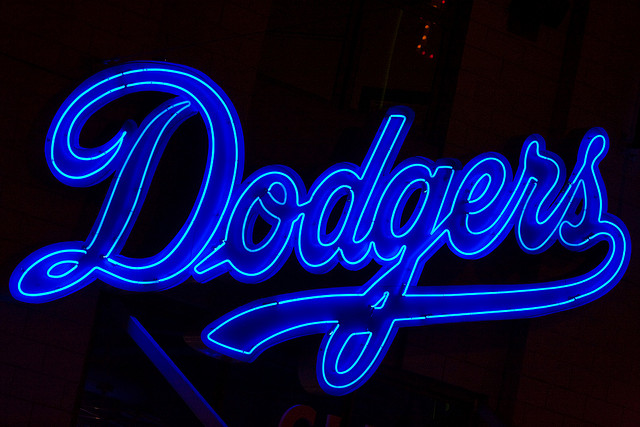 KIC has been seeking to diversify its portfolio, eyeing foreign sports teams in the English Premier League, a major European soccer league, as well as the National Basketball Association and the National Football League of the U.S. (image: Thomas Hawk/flickr)

SEOUL, June 21 (Korea Bizwire) – South Korea’s sovereign wealth fund has abandoned its plan to buy a stake in the Los Angeles Dodgers, a Major League Baseball club, as part of a broader move to diversify its investment portfolio, sources familiar with the matter said Sunday.

The Korea Investment Corporation (KIC), which manages assets entrusted by South Korea’s central bank, had been in talks to buy a 19-percent stake in the Dodgers from U.S.-based investment firm Guggenheim Partners since last year, a deal estimated at 400 billion won (US$361 million).

According to the office of Rep. Park Won-suk of the minor opposition Justice Party and industry sources, the KIC recently backed down in the wake of a state audit into the investment plan.

Last week, the Board of Audit and Inspection of Korea started looking into whether the KIC had made a decision to invest in the U.S. baseball club in a proper manner.

The LA Dodgers, which had won the World Series six times, are popular among South Koreans as Korean-born star pitcher Ryu Hyun-jin has been playing on the team, following ex-Dodger Park Chan-ho, the first Korean to enter the American major league in 1994.

The deal includes sharing profits from admissions and broadcasting rights with Guggenheim Partners and a guarantee for an annual return rate of over 3 percent, they noted.

Following KIC CEO Hank Ahn’s visit to Dodger stadium in January, KIC approved the investment plan in early March and dispatched a group of its staff to LA to negotiate the deal.

KIC has been seeking to diversify its portfolio, eyeing foreign sports teams in the English Premier League, a major European soccer league, as well as the National Basketball Association and the National Football League of the U.S.

But market watchers have raised questions over the sovereign fund’s possible investment in the American baseball team, which has been in the red over the past years and plans to spend big on mass renovation of its stadium, the third-oldest major league park in use.