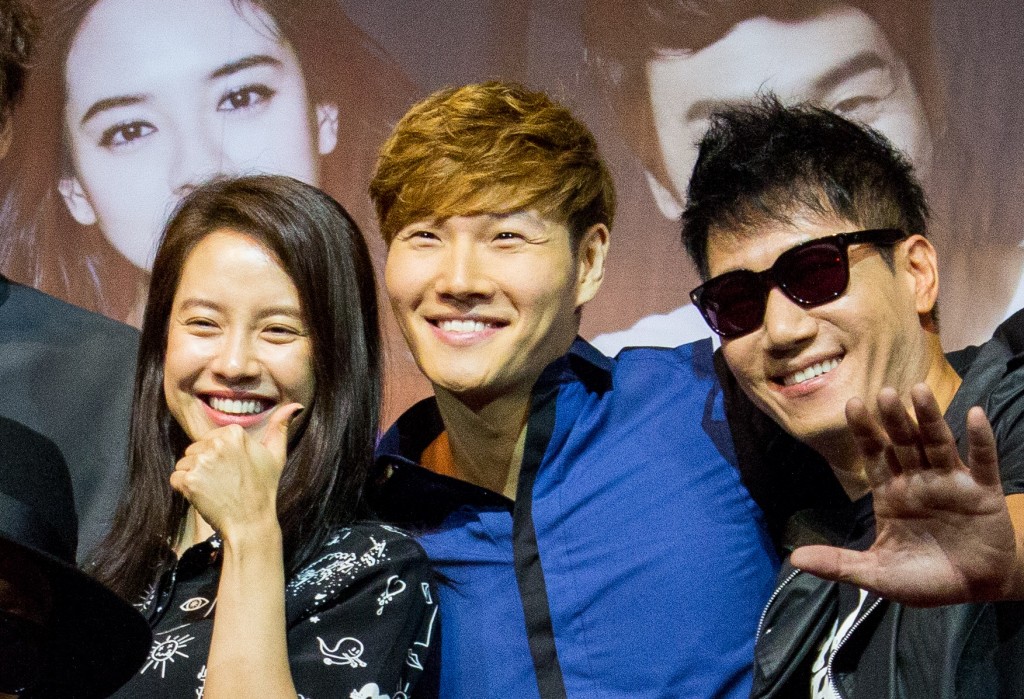 SEOUL, Nov. 20 (Korea Bizwire) — Kim Jong-kook, Korea’s singer and TV personality, was ranked No. 2 among most searched keywords on China’s Baidu search engine. Normally, the ranking was filled with idol star names from China and Korea, with no 30-something celebrities like him ever on the list.

Kim gained fame after his appearance on the “Run, Brother” program recently aired on a satellite channel in Zhejiang Province. “Run, Brother” is a reality show inspired by Korea’s “Running Man” show.

He also appeared on the PuPu 2014 Music Festival held in Shanghai while being scheduled to make a guest appearance on “Ding-ge-long-dong-qiang,” a program intended to encourage China-Korea cultural exchange on China’s state-run television channel CCTV, to be aired in January next year.

Given the top-ten list was filled with big names like Jay Chou, Yifeng Li, Lu Han and Kris Wu, the popularity of Kim is unusual and a big accomplishment for Korean Wave promotion.