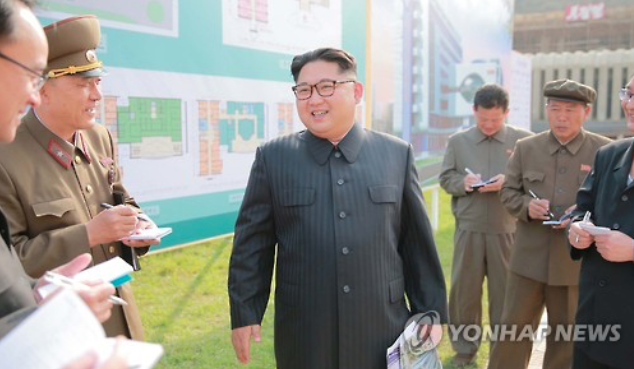 SEOUL, May 27 (Korea Bizwire) – North Korean leader Kim Jong-un has instructed North Koreans using Chinese mobile phones to be punished for treason in order to fend off defections and internal information leaks to the outside world, a Seoul-based news outlet specializing in North Korea reported Friday.

Agents from the North’s state security ministry are eavesdropping on mobile phone communications made in areas bordering China 24 hours a day by mobilizing wiretapping equipment, military trucks and motor bikes, the source said.

The atmosphere in the border area is very tense as the security authorities continuously threaten to execute those who communicate with South Korea via mobile phones, according to the source.

The North issued a similar order to thoroughly crack down on the use of Chinese cell phones in January 2014.