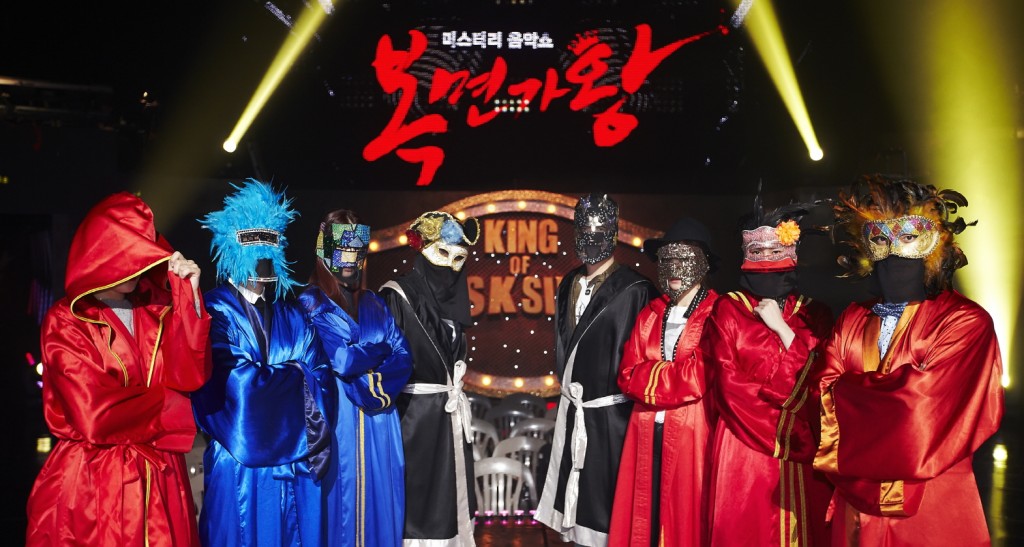 “King of Mask Singer” is a Korean singing competition show where the contestants wear masks to hide their true identities. (image: MBC)

SEOUL, May 26 (Korea Bizwire) – At the start of “King of Mask Singer,” a variety show by MBC, a famous comedian said, “’King of Mask Singer’ will bring about a revolution for Sunday entertainment programs.” His prediction seemed somewhat exaggerated, but it wasn’t a bad guess.

“King of Mask Singer” is a Korean singing competition show where the contestants wear masks to hide their true identities. The contestants may be famous singers or celebrities who have always aspired to sing, but they have to compete on the strength of their vocals alone.

Beginning as a pilot program in February, it became a regular show on April 5 and is increasingly gaining popularity. With a rise in viewership to almost 10 percent, MBC’s “Sunday Night,” the mother program of “King of Mask Singer,” is even making KBS’s peerless real-variety program “Superman Is Back” nervous.

Observers say the success of the program lies in the purity of competition reduced to ability alone, a unique attribute among entertainment programs.

The main attraction of the show lies in its motto, “All the voices are equal in front of masks.” When the viewers find out that the masked singers with splendid vocals are members of K-pop groups who are only highlighted by their dancing abilities, or bit-part actors, the strong impression helps to break their previously-held prejudices or opinions.

Another factor for its success is that audiences enjoy guessing who is behind the mask. In online communities, viewers infer the real identities of the masked singers by checking their gestures, body types and respective tones of their voices.

Meanwhile, showy masks that can be seen at Venetian mask festivals and the nicknames of the contestants add to the spectacle. Nicknames vary from “Used two buckets of gold lacquer” (f(x)’s Luna) to “Flowering silky fowl” (B1A4’s Sandeul), “Storm and gale unicorn” (Bae Da-hae) and “Sharp white cat” (Ivy).

Reflecting people’s interest, viewing ratings have steadily increased from 6.1 percent during the first episode to 6.7 percent (4th), 8.5 percent (5th), 9.2 percent (6th) and 9.6 percent (9th). As viewership for its rival “Superman Is Back” dropped to 12.6 percent recently, the two are closely competing for the No. 1 title for Sunday entertainment programs.

To maintain its success, more talented masked singers should be supplied to the program. A program staffer said, “We have a long list of celebrities who are able to sing well. In addition, as the show gains popularity, the more talented singers want to join us.”