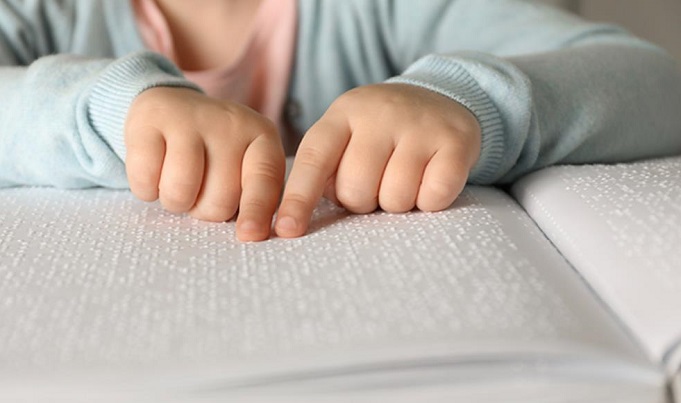 The braille book was made using a mixture of braille and mute letters, aimed at making it accessible to both blind and low-vision foreigners.

The sound book can reproduce sounds and text at the same time, ensuring effective learning.

The newly-developed braille and sound books were designed to target beginner and entry-level foreigners studying the Korean language.

The books have been developed in two languages, Korean and English. 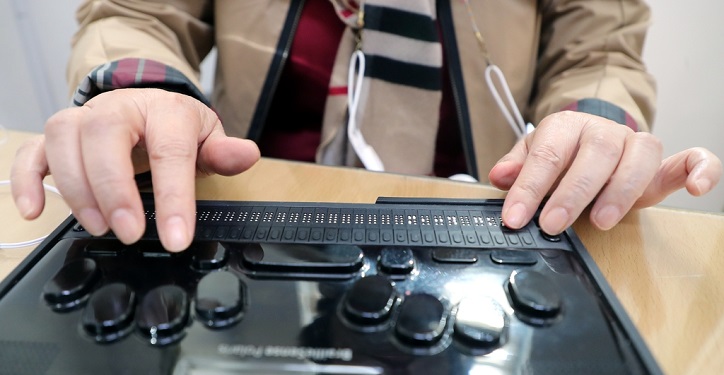 The foundation plans to distribute the braille and sound books for free to domestic disability organizations, Korean language education institutions and migrant centers early this year.

Starting from the second half of this year, it will distribute the books to overseas King Sejong Institute branches and other Korean language education institutions.