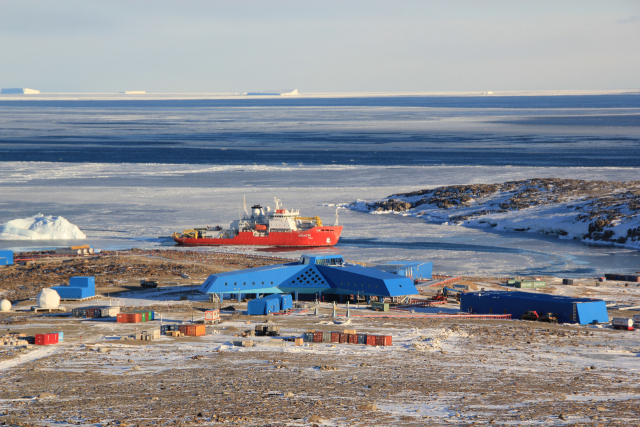 SEOUL, May 7 (Korea Bizwire) — The government has announced plans to use the genetic resources of polar organisms to develop new antibiotics that suppress super bacteria resistant to existing antibiotics.

This is because living things in the polar regions have come to possess unique genetic traits through various evolutionary processes to adapt to special polar environments. 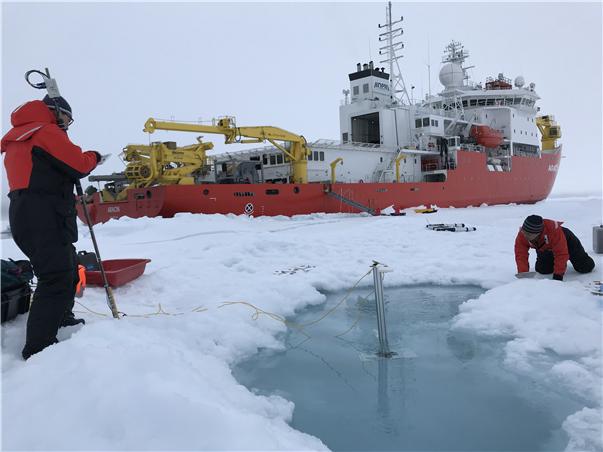 Accordingly, the Ministry of Oceans and Fisheries said Wednesday that it will invest about 12.5 billion won (US$10.1 million) over the five-year period from this year to 2024 to develop new antibiotic candidate materials utilizing genetic sources from polar organisms.

Some five universities and a private pharmaceutical company will participate in the study along with the Korea Polar Research Institute and Korea Institute of Ocean Science & Technology.

From this year to 2022, the project plans to analyze the structure and function of low-temperature enzymes and focus on exploring new polar microbes that produce antibiotic substances.