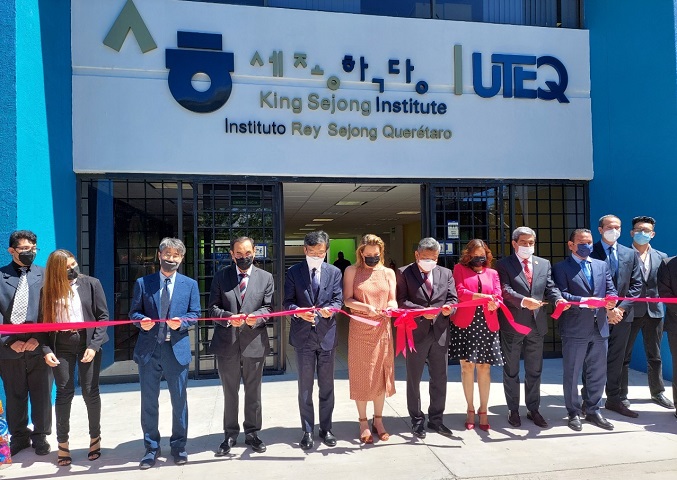 The Korean Cultural Center in Mexico held an opening ceremony for the new King Sejong Institute in the Technological University of Querétaro, located in Querétaro, Mexico, and began receiving student applications.

Querétaro is located 200 kilometers northwest of Mexico City, and is home to numerous branches of Korean companies including Samsung Electronics, POSCO and Dayou Winia. 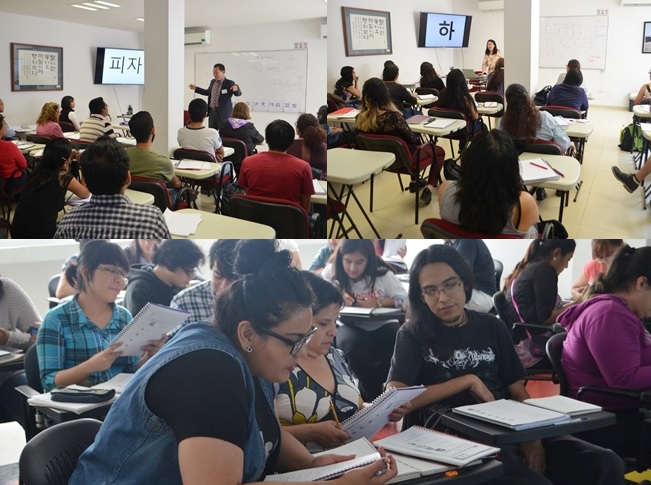 There are roughly 2,000 Koreans living in Querétaro.

In response to rising demand for Korean culture and language courses, schools in Querétaro are developing Korean language programs for middle and high schools, the Korean Cultural Center said.