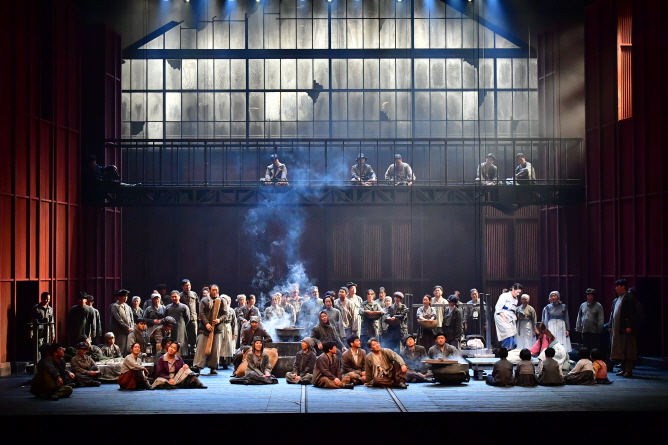 SEOUL, April 9 (Korea Bizwire) — The Korea National Opera plans to air performances online after cancelling a number of concerts due to the coronavirus outbreak. 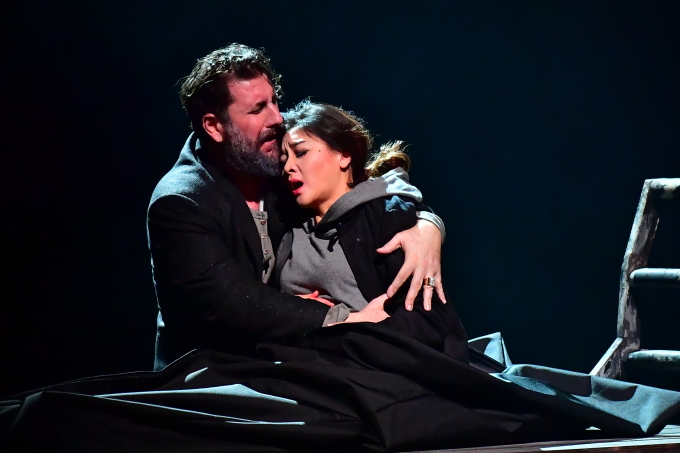 Some 70 cast members participating in online performances will be selected through a series of auditions.

The National Opera plans to recruit new members from a pool of candidates who graduated from college more than three years ago and have experience playing main or supporting roles.