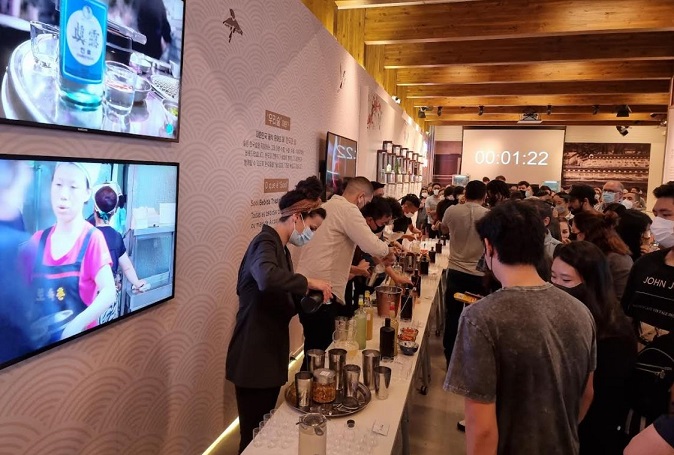 The event, held for the third time, pitted 116 professional bartenders against each other, nine of whom were selected to compete in the finals to come up with various cocktails using Korean traditional alcohol. 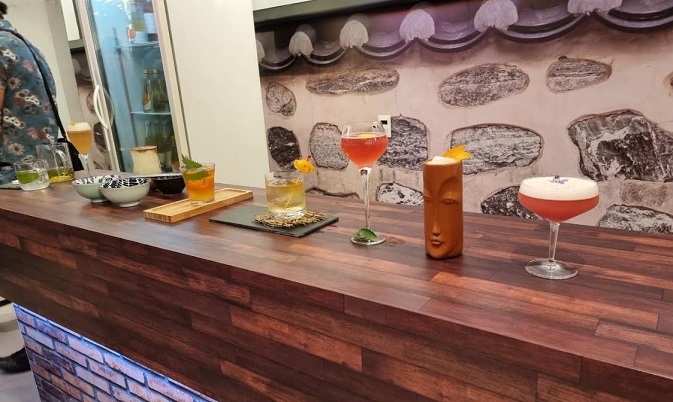 The competition is expected to help Korean drinks make inroads in the Brazilian market.

The center also set up a Korean traditional drink exhibition that introduces a variety of makgeolli (traditional grain-based alcoholic drink), herbal drinks and soju (distilled Korean liquor), along with different traditional drinks offered in each season.