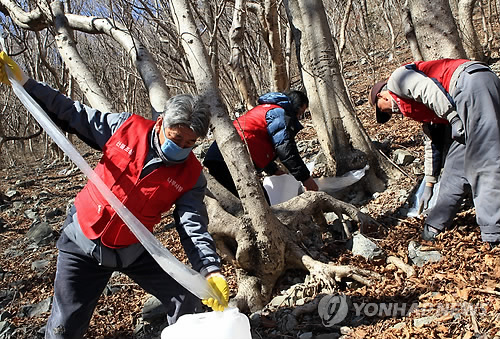 SEOUL, Feb. 10 (Korea Bizwire) – Painted maple sap, or gorosoe, contains minerals beneficial for the body such as calcium, magnesium, manganese and iron, and is especially good for hypertensive patients who need to lower their blood pressure and lose weight. Gorosoe extraction begins at Geoje city in early February, where spring comes first to the Korean peninsula, and it spreads to other areas until April. As maple sap is becoming famous for its health benefits, local governments have planned gorosoe festivals for tourists to raise the income of villagers in mountainous areas.

The maple sap is mostly extracted in the North and South Jeolla Provinces, and the western part of South Gyeongsang Province, which combined account for a total of 5 million liters of gorosoe, or 73 percent of the total production in Korea. 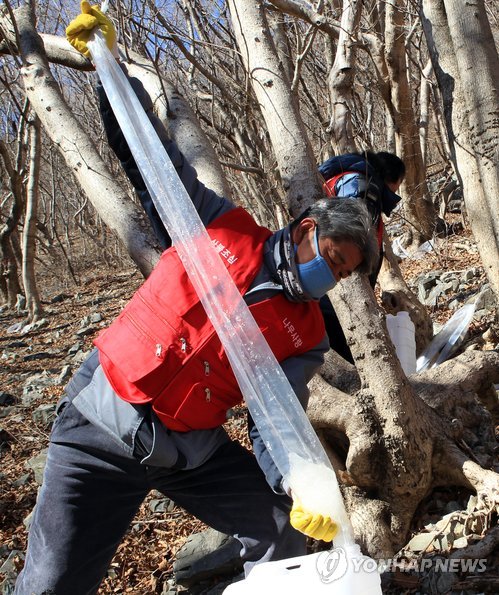 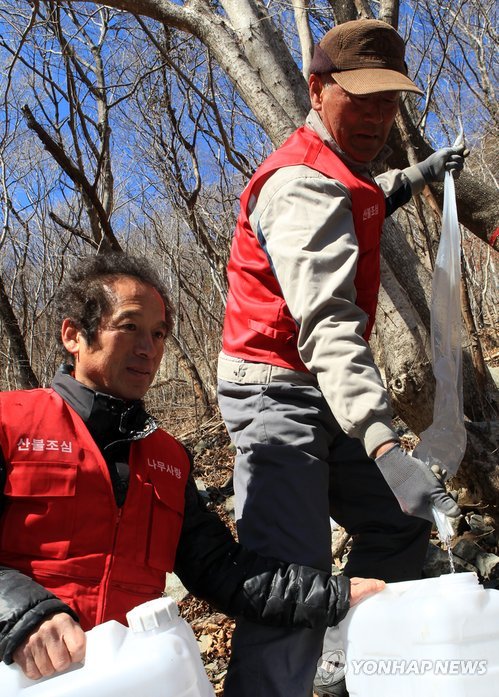