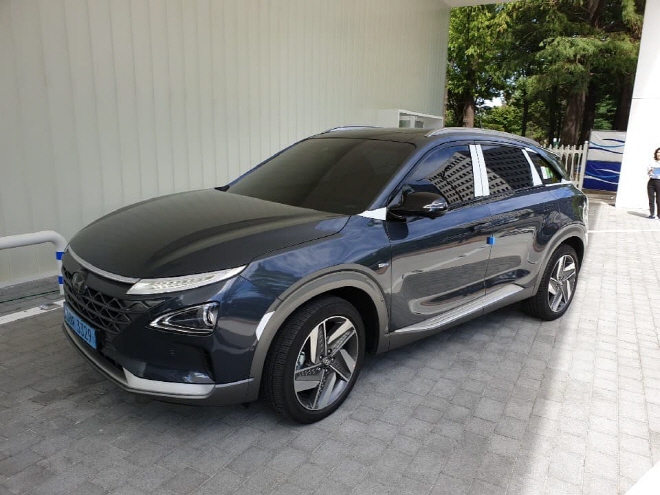 SEOUL, Sept. 23 (Korea Bizwire) — A number of politicians have adopted the use of hydrogen powered vehicles, in a bid to boost their ‘green’ credentials.

A total of three out of 297 vehicles of lawmakers were hydrogen cars, according to the National Assembly Secretariat on Sunday. 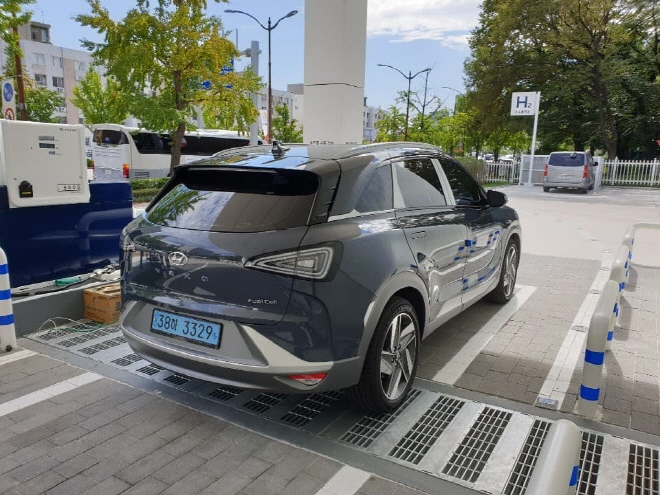 Rep. Kim Sung-hwan and Rep. Song Gab-seok of the ruling Democratic Party are among the most prominent ‘green’ politicians.

They use Hyundai Motor’s Nexo, the only hydrogen car in South Korea, as a means of transportation.

More lawmakers are expected to make the switch to hydrogen cars now that a hydrogen charging station has been built at the National Assembly. 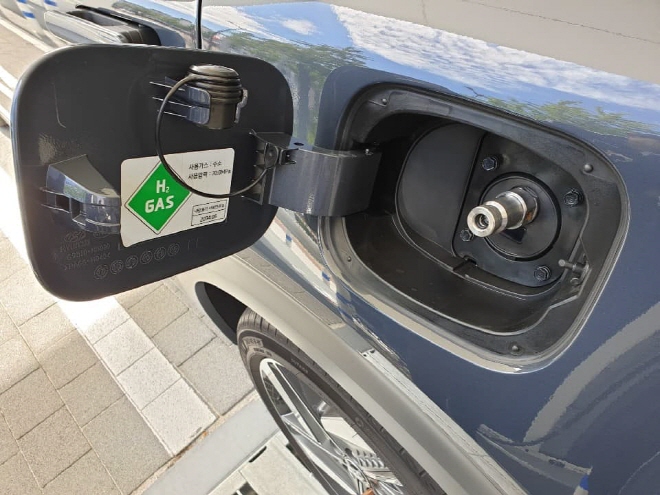