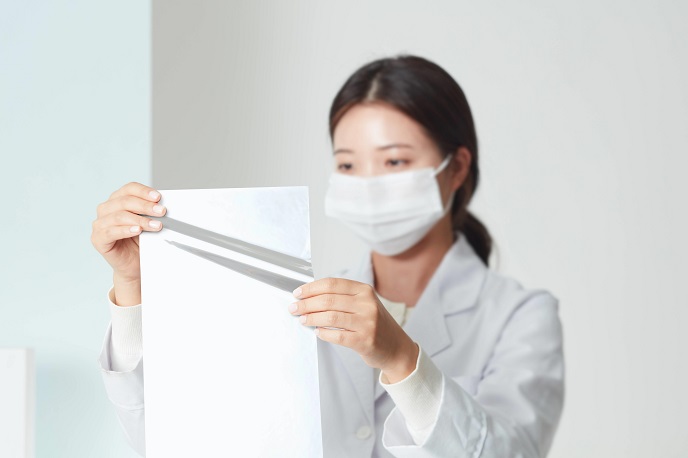 Kolon Industries, in collaboration with major cosmetics and household goods maker LG Household & Health Care Ltd. and a packaging material firm Lotte Aluminum Co., has been engaged in the development of the nation’s first PCR PET films since the second half of last year.

Starting from this month, Kolon Industries will supply its newly-developed PCR PET films for some of the household items and food containers produced by LG Household & Health Care and Lotte Aluminum.

According to Kolon Industries, the annual demand for PET films is estimated to have exceeded 6 million tons but the share of PCR PET films remains low at less than 1 percent.

However, as eco-friendly materials are increasingly popular along with the trend of reducing the use of plastics, demand for PCR PET films is soaring, mainly in areas with low technical barriers.

Kolon Industries noted that the supply of PCR PET films would contribute to an effective response to the ever-toughening environmental regulations around the world.