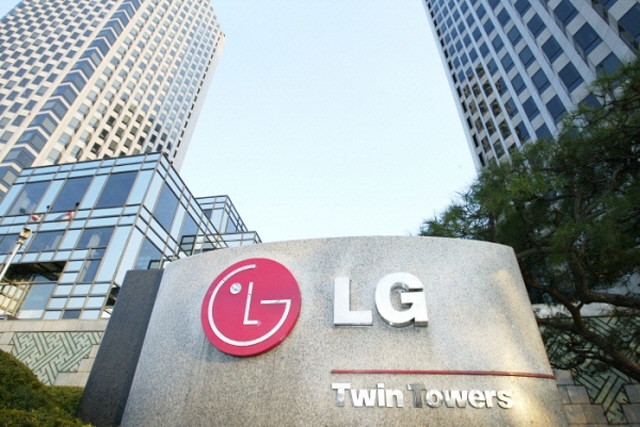 SEOUL, May 21 (Korea Bizwire) — Following the death of the late LG Group Chairman Koo Bon-moo, his adopted son, Koo Kwang-mo, is set to take the helm of the family-controlled conglomerate in line with the conglomerate’s long held tradition.

The late entrepreneur, who also had two daughters, adopted Koo Kwang-mo from his younger brother Koo Bon-neung in 2004. The LG family has handed over power to the chairman’s eldest son whenever there is a transition of leadership since its founding.

Last week, LG Corp., the holding firm of LG Group, named 40-year-old Koo Kwang-mo as a member of the board in anticipation of the absence of the chairman. The appointment is set to be approved at a shareholders’ meeting on June 29.

The new heir studied at Rochester Institute of Technology and joined LG Group by starting his career at the financial division of LG Electronics Inc. in 2006. He also worked at the U.S. arm of LG Electronics and its Changwon-based production line in southern Seoul.

He became an executive of the holding company in 2014 and focused on expanding ties among different affiliates.

Corporate sources said employees consider the young Koo as “polite and humble” and given to attending baseball games with colleagues.

Koo’s young age and lack of significant experience, however, are major obstacles to his taking control.

Koo is married and has a son and a daughter.

The fourth-generation leader of LG Group is expected to focus on fostering the group’s capabilities in emerging industries such as artificial intelligence, the Internet-of-Things, and robot sectors.

Koo Bon-joon, a younger brother of Koo Bon-moo, has been overseeing corporate issues in the wake of the late tycoon’s hospitalization and is expected to advise the new heir for the time being.