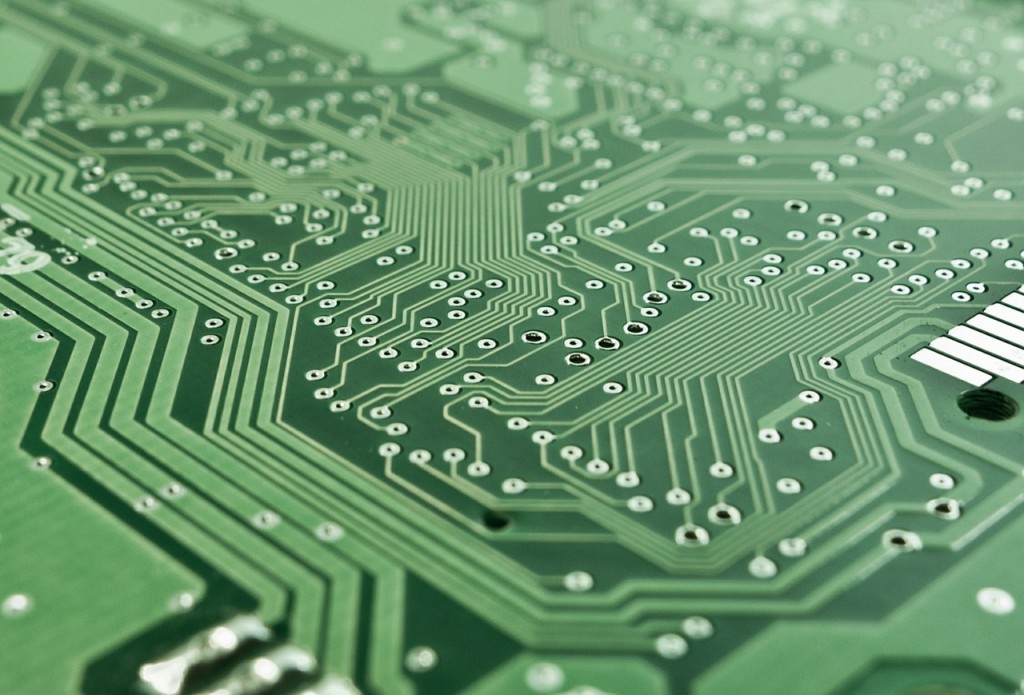 The total revenue for all assets owned by Samsung and LG was 228.5 trillion won, which represented 73.1 percent of all revenue from top-1000 companies, in which Samsung alone took up 53.4 percent. (image: Pixabay)

SEOUL, May 23 (Korea Bizwire) – Domestic electronics companies have not been able to escape the slow growth in the IT electronics industry.

Total sales at the top 1,000 electronics companies have dropped by 11 trillion won in the past year, and 80 percent of all sales came from the ten ‘trillion-club’ companies.

However, the influence of major conglomerates has grown bigger.

The total revenue for top-10 companies in 2015 was 279.9 trillion won, which accounted for 79.2 percent of total sales. The figure is an increase from 77.1 percent in the previous year.

First place on the list was Samsung Electronics, with total revenue of 135.2 trillion won. It was also the only company to bring in over 100 trillion won.

Samsung Electronics was responsible for 43.2 percent of all revenue. And although its revenue declined by 1.9 percent in the past year, its relative percentage within the top-1000 companies increased from 42.5 percent.

The total revenue for all assets owned by Samsung and LG was 228.5 trillion won, which represented 73.1 percent of all revenue from top-1000 companies, in which Samsung alone took up 53.4 percent.

“The top 10 percent of the electronics industry is generating 90 percent of all revenue, relying too much on major conglomerates,” said an institute official. “There is a desperate need for a long-term strategy that can strengthen smaller-sized companies.”