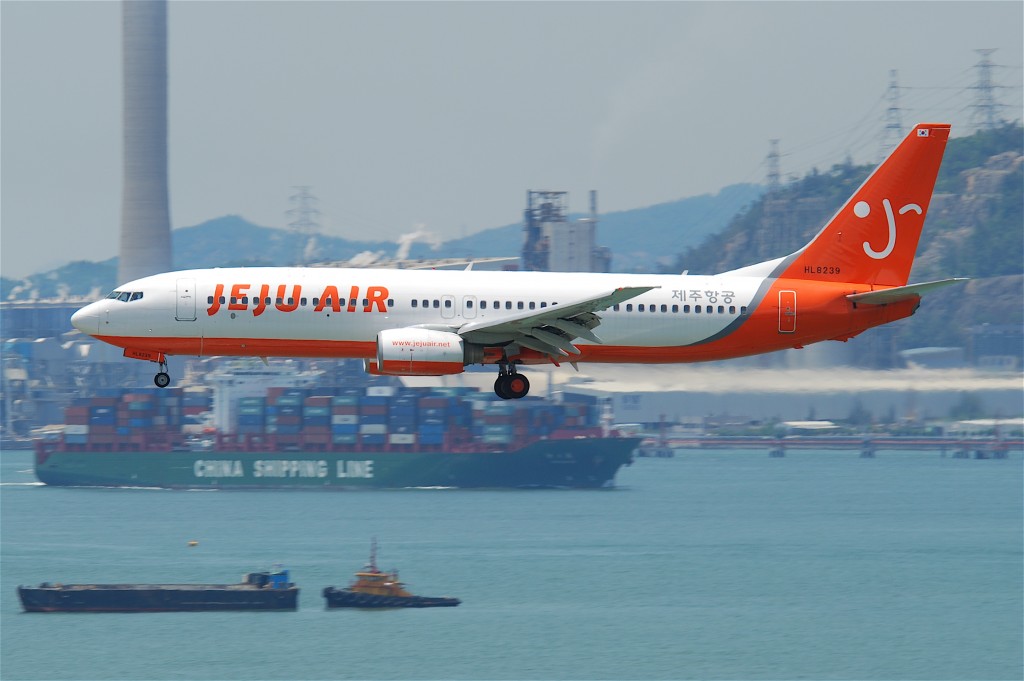 SEOUL, May 24 (Korea Bizwire) – In order to improve safety of low-cost airlines, related laws have been revised. Korea Airports Corp., the company responsible for operations of 14 airports across the country (except Incheon International Airport), announced on May 21 that the National Assembly passed on April 29 a proposal to revise laws designed to enhance safety features and strengthen competitiveness of domestic budget carriers.

Currently the cost structure of Korea’s most low-cost carriers is quite high. For domestic routes, the price differential with mainstream air carriers such as Korean Airlines and Asiana Airlines is only 10-20 percent.

Even for international flight lines, the difference is up to 25 percent at most. Once Korea Airports Corp. begins with measures to help the low-cost carriers reduce the high fixed costs, they would be able to cut cost and thereby improve profitability.

The main reason for the low-cost airliners’ vulnerability stems from lack of their own maintenance facilities and crews. For this reason, they have to rely on outsourcing services which are often unreliable.

To address this problem, Korea Airports Corp. will work together with the low-cost carriers in establishing jointly operated hangars and ground maintenance work crews while creating a pool to purchase jet fuel at lower prices.

In the meantime, the local low-cost airlines have come up with varied measures to reduce costs for their international routes service. Jeju Air Co., South Korea’s largest budget carrier, for example, announced early May it began providing its own in-house catering services for international routes  — for its flights flying to 12 foreign destinations from Incheon, Gimpo and Cheongju airports — to help reduce costs. Previously, the budget carrier had outsourced its “air cafe” catering service that offered soft drinks, beer, snacks and instant meals on international flights.