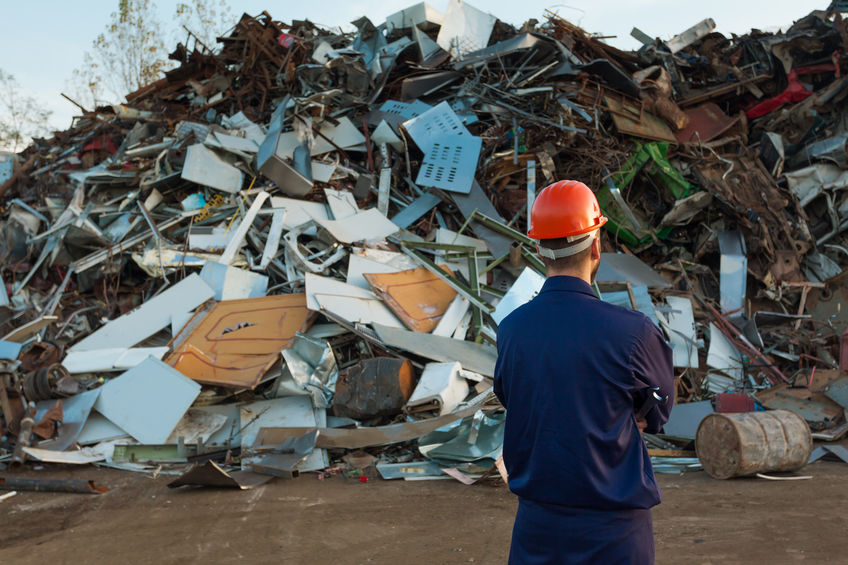 The Korea Environmental Industry & Technology Institute (KEITI) and the R&D Center for Valuable Recycling announced on March 11 that they have succeeded in producing rapid-hardening cement from metal slag reduced during the scrap metal recycling process, adding that the technology is suitable for commercialization right away.

Korean authorities have been burying 720,000 tons of reduced metal slag in landfills every year. Using the new technology, Korea will be able to save 4.3 billion won (US$ 3.79 million) in reduced slag disposal costs, and produce 288 billion won (US$ 254.29 million) of rapid-hardening cement. Korea has been relying on imported rapid-hardening cement for more than 80 percent of its domestic use.

The new technology is also expected to result in a 500,000 ton reduction in carbon dioxide emissions every year, as it doesn’t require the high-temperature melting of slag employed in the current rapid-hardening cement manufacturing process.

The two organizations added that the world could be supplied with 6.8 trillion won (US$ 6.0 billion) of cement if the technology was applied to the 17 million tons of reduced metal slag produced globally every year.