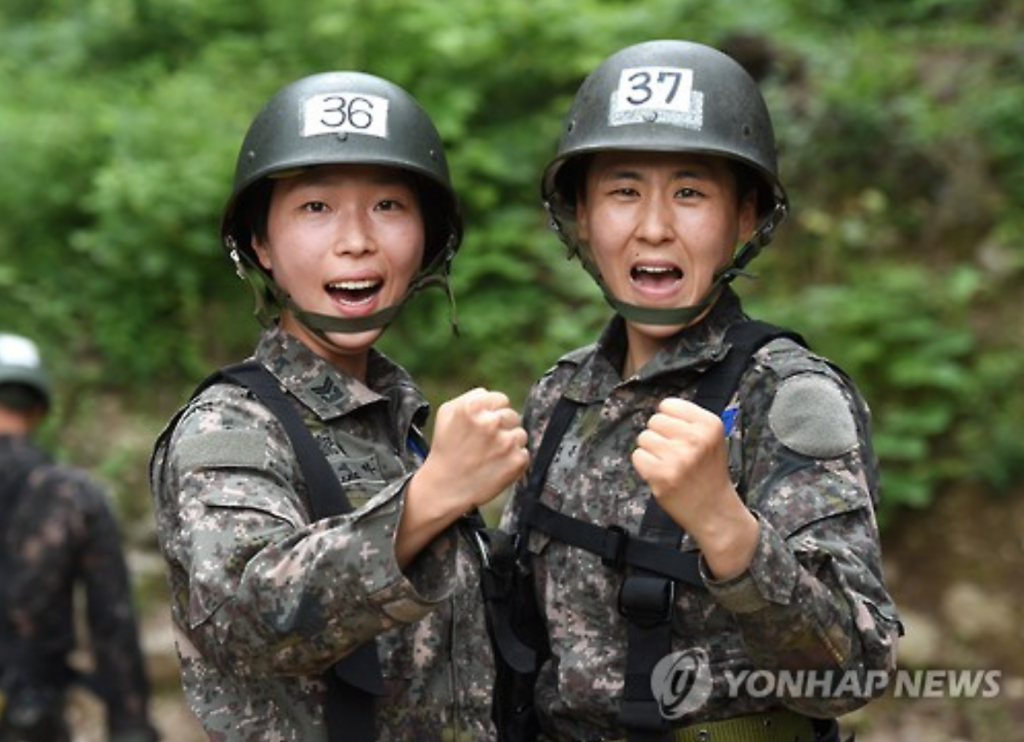 SEOUL, Aug. 24 (Korea Bizwire) – South Korea is expecting its first female rangers, members of the military’s most infamous infantry unit that engages in covert military operations from the infiltration of enemy territory and intelligence collection to destruction and enemy derangement.

The Expert Guerrilla Training program, which develops the Republic of Korea Army’s rangers, was first launched in 2013. But it wasn’t until this year that officials allowed female soldiers to participate in the program.

This year’s training began on August 4, and will continue until September 2. Among the trainees are Sergeant First Class Lee Se-ra and Jin Mi-eun, the first female candidates.

According to the ROK Army, 110 of 147 applicants were rejected in the preliminary screenings and only 37 were admitted to the program. With one candidate withdrawing midway through the program, there are still 36 taking part in the training.

Those who successfully complete the four-week training program will be awarded the honorable ranger badge, and will serve as guerrilla training drill sergeants when they’re not deployed on missions. 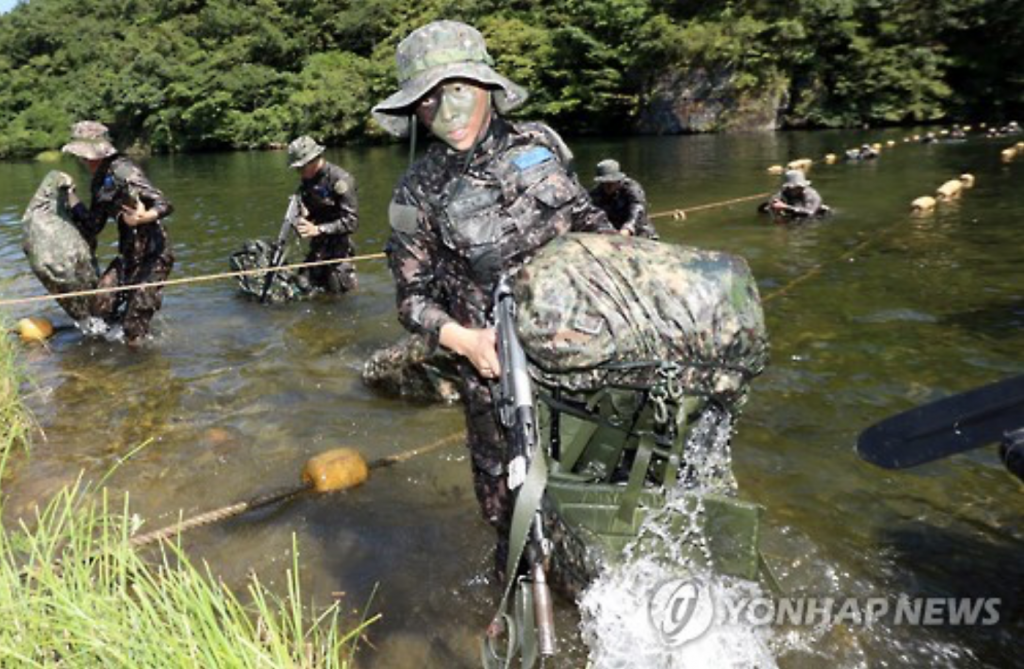 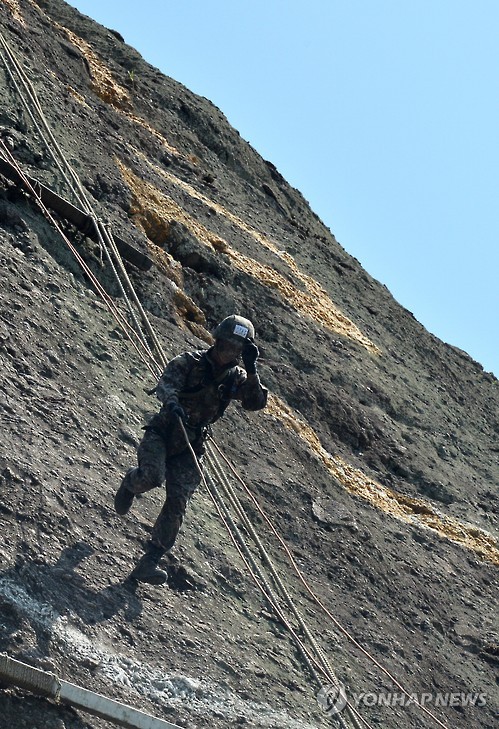 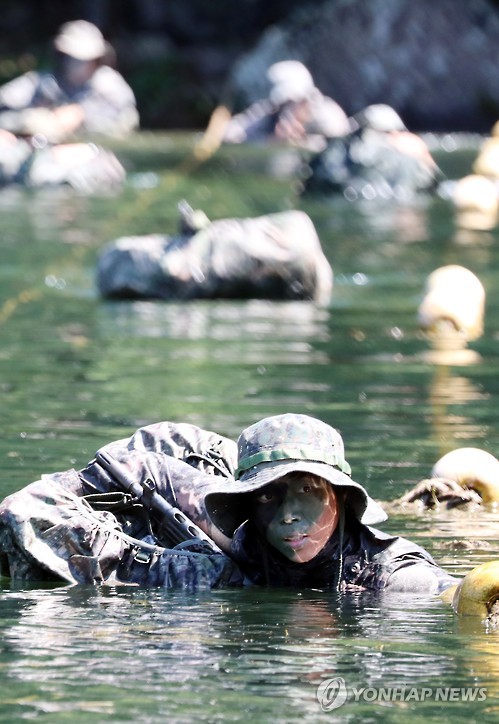