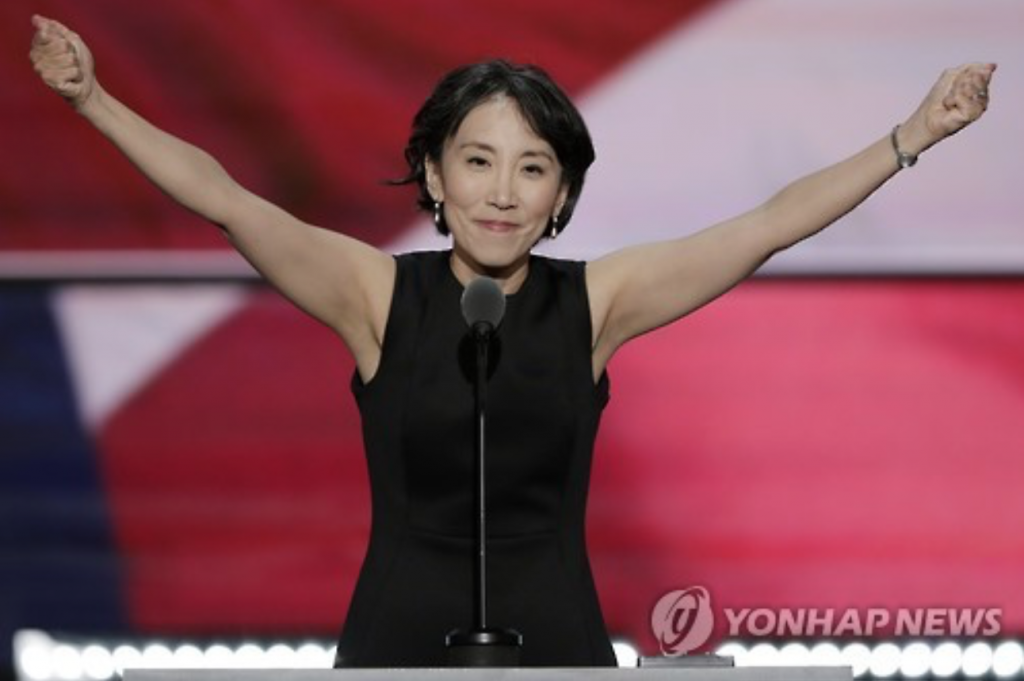 WASHINGTON, Nov. 11 (Korea Bizwire) – Some Korean-Americans supported Donald Trump’s surprise election as U.S. president and are expected to be given roles in the incoming government.

Shin was the only Korean-American to deliver a speech at July’s Republican national convention where Trump won the presidential nomination.

During the speech, Shin said Trump is the only candidate “who will preserve the American dream that our parents and our grandparents envisioned for us.”

“I am Korean-American. And I am very proud to be a supporter of the next president of the United States, Donald J. Trump!” Shin said during the speech.

Born in the U.S. to South Korean parents, Shin helped with Trump’s campaign by organizing a Korean-American group of supporters on Facebook since April last year. 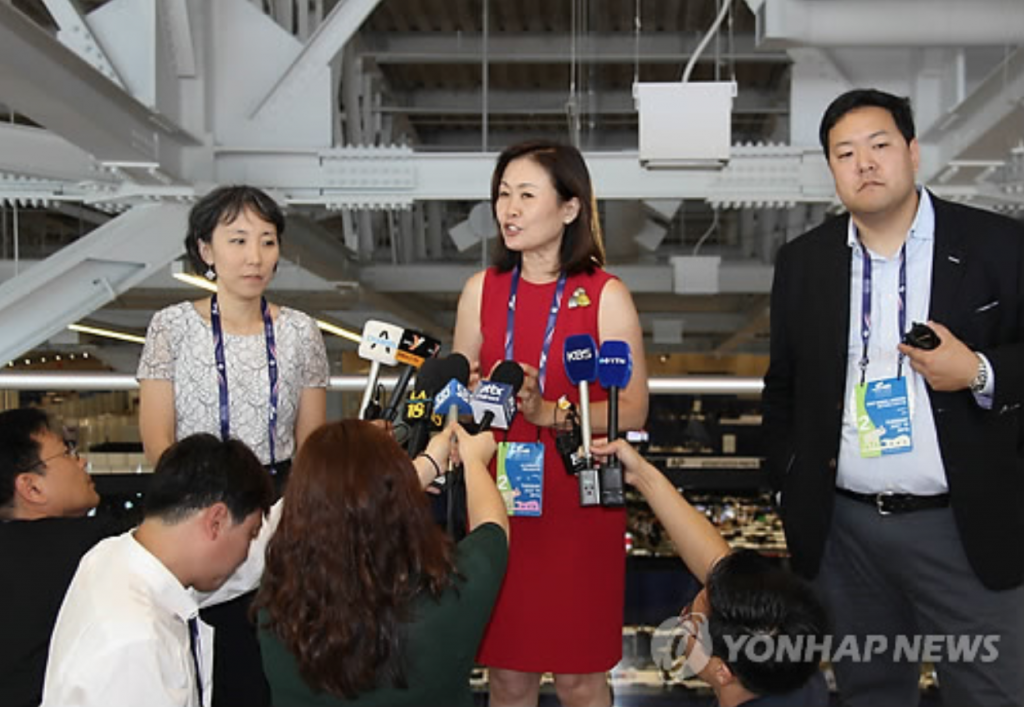 Steel, vice chair of California’s Orange County Board of Supervisors, also worked hard for Trump’s election, dispelling concerns about the real-estate tycoon’s foreign policy and offering to play a bridging role between Trump and South Korea.

She was elected to the California State Board of Equalization in 2006 for the first time as a Korean-American and won re-election in 2010. In 2014, she became a member of the Orange County Board of Supervisors and was appointed vice chair in January.

Chung played the role of a spokesperson for Trump for Asia-Pacific media outlets, repeatedly expressing confidence that Trump is sure to beat Clinton and promote the party’s unity because he was getting support from grassroots voters.

Kelly, a long-time Republican, proved her capability by successfully organizing the convention.