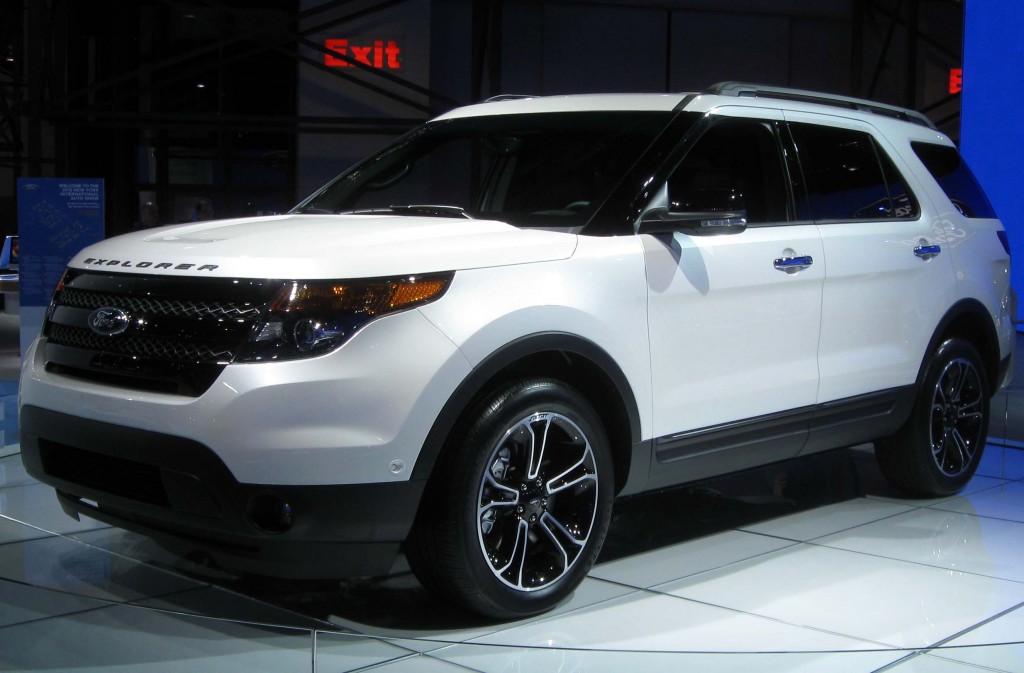 So far as the NHTSA is concerned, the issue occurs when the vehicle is at full throttle climbing uphill or when its air-conditioning system is being circulated internally. (image: Wikipedia)

According to Reuters, 154 complaints were filed with the NHTSA by vehicle owners who claimed that they could smell exhaust odors in the passenger compartment when driving.

Those subject to the investigation are vehicles manufactured from 2011 to 2015, and according to Autodata, a market research firm, over 950,000 Explorers produced during the period were sold.

So far as the NHTSA is concerned, the issue occurs when the vehicle is at full throttle climbing uphill or when its air-conditioning system is being circulated internally.

“There is no clear international standard yet for exhaust fumes entering the passenger compartment,” said a ministry official. “But as the issue is closely related to passenger safety, we decided there is a need for an official investigation. We’ll keep close tabs on the NHTSA probe as it unfolds, as well as examining whether the fumes are actually entering the vehicles, and if they might hinder the driver’s operation of the vehicle.”

Meanwhile, the Korean government continues its probe into the Volkswagen emissions scandal, as the company recently stated that it would not offer Koreans the same settlement given to American customers.

A former managing director of the local branch of Volkswagen was summoned by prosecutors for a second time Friday, while the prosecutors also said they will soon summon Johannes Thammer, the current chief of the automaker’s South Korean unit.