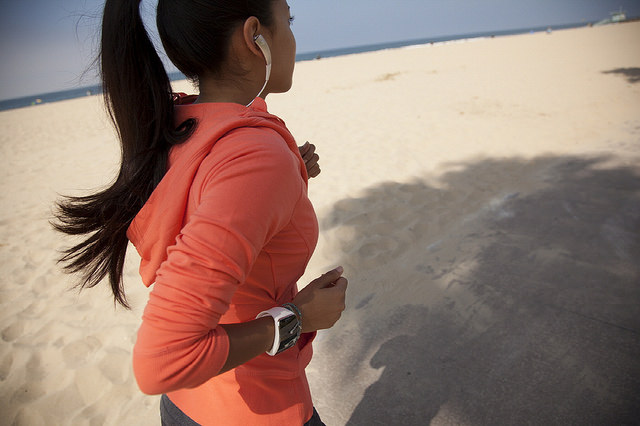 Accordingly, the standard setting committee will set sail in the form of an ad-hoc group and be formed into an official technical committee by next year. (image: Samsung Electronics)

SEOUL, Nov. 15 (Korea Bizwire) — Korea will lead in the area of international standards for wearable devices.

The Korean Agency for Technology and Standards said on November 14 that it suggested the establishment of a standard setting committee for wearable smart devices at the 78th International Electrotechnical Commission meeting currently held in Tokyo, for which it was accepted.

Accordingly, the standard setting committee will set sail in the form of an ad-hoc group and be formed into an official technical committee by next year.

In addition, the Korean standard agency expects that it will be able to wield significant power in having some of the Korean-developed technologies adopted as international standards by securing a secretarial status in partnership with major member nations such as Germany and Japan.

The agency suggested a total of 18 international standards in the areas of semiconductor (9 standards), display (5), and electronic printing (4) in the latest meeting.