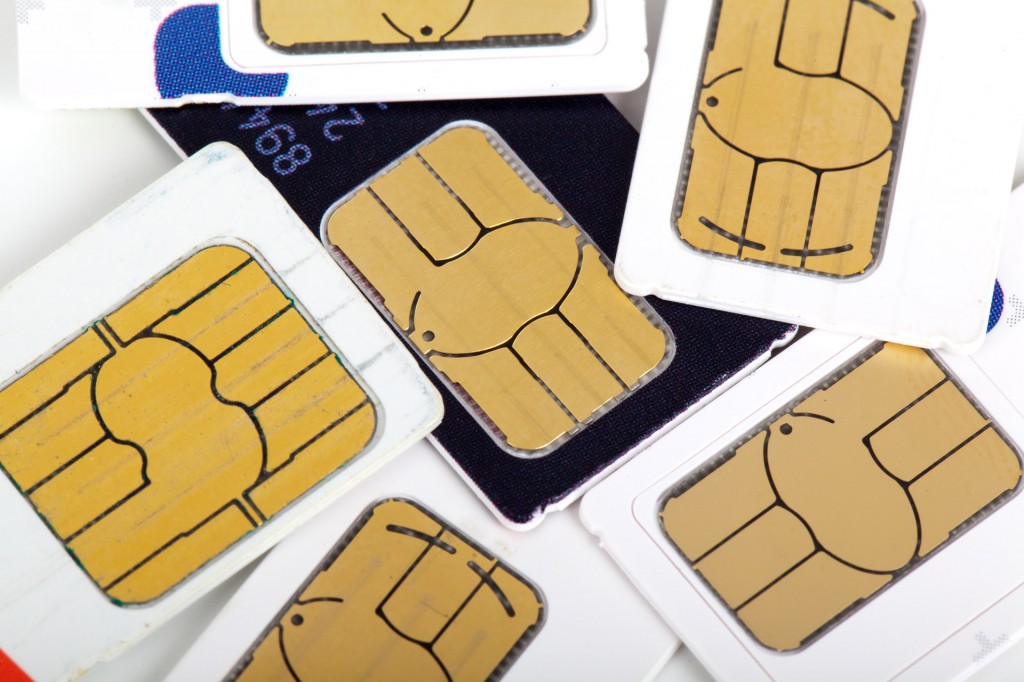 The GCN analyzed sales and pricing data for smartphone USIMs, which it acquired from the MSIFP (Ministry of Science, ICT and Future Planning) and the communications distribution industry, and discovered that the estimated profits accumulated by the three companies over the past 27 months (January 2014 to March 2016) by monopolizing USIM distribution were close to 117.3 billion won ($103 million).

According to the GCN, however, these modules could be sold profitably at much lower prices. Budget phone service providers (better known as altteul phones in Korea), who use the same communications networks, sold the same USIMs for 5,500 (LTE) and 2,200 (3G). These businesses were purchasing USIMs directly from manufacturers instead of using ones supplied by the three companies.

“Altteul phone businesses that sell USIMs at low costs were making purchases directly from USIM manufacturers,” said the GCN. “Analyzing USIM prices in the market, we believe that the big three are making excessive profits from USIMs.”

Cell phone dealers and retailers are obliged to charge a fixed rate for USIMs supplied by the three companies. And sometimes, even altteul phone service providers, who have to lease their communications networks from the big three, will be bound to charge predetermined rates for USIMs.

“Once the three companies stop obligating cellphone dealers and retailers to use USIMs distributed via their own networks, the prices of the modules will drop,” said the GCN. “We’ve looked into the production costs for these modules, and there’s no doubt that there’s room for price adjustments.”

“There are some who even say that USIMs should be offered for free when purchasing a cellphone, because they’re indispensable items needed to use the communication service.”