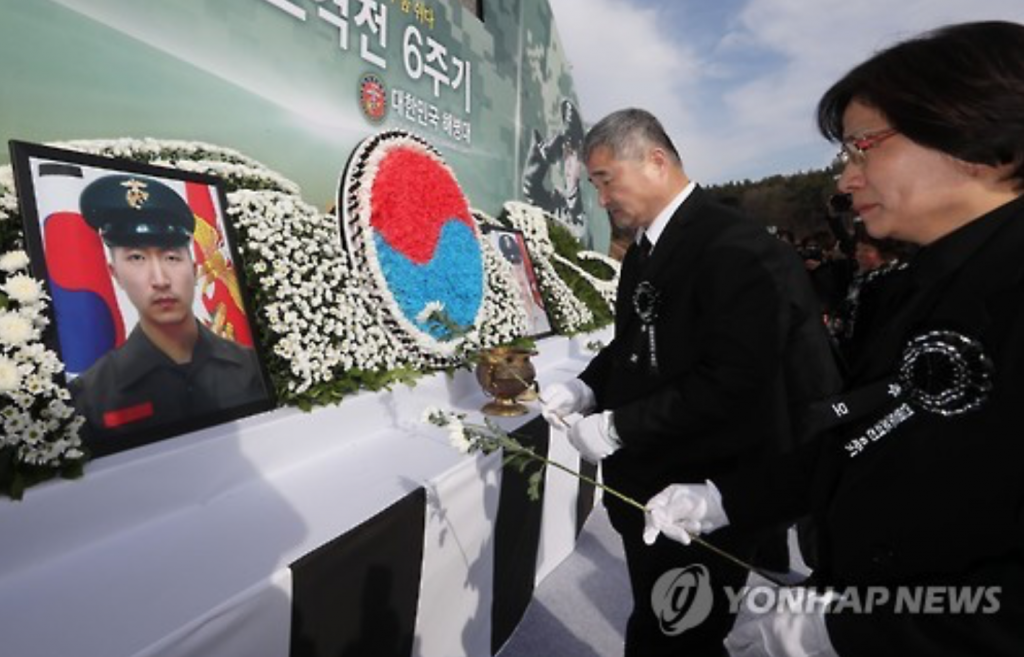 DAEJEON, Nov. 24 (Korea Bizwire) – It was on a fine afternoon on November 23, 2010, when North Korean artillery batteries and rocket launchers opened fire on Yeonpyeongdo, a group of South Korean islands located some 80 kilometers west of Incheon.

The bombardment lasted approximately an hour, from 2:34 to 3:41 p.m., with Korea returning fire thirteen minutes after the initial shelling. The battle left two South Korean marines and two local civilians killed, with 23 wounded. North Korea also suffered some 40 casualties with five to ten dead, although it claimed no casualties took place.

Remembering victims of the tragedy, memorial ceremonies were held at the Daejeon National Cemetery and the Peace Park on Yeonpyeongdo, with soldiers and victims’ friends and family members in attendance. 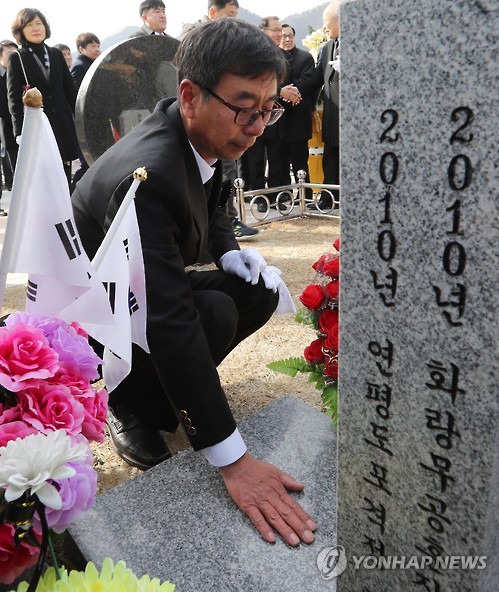 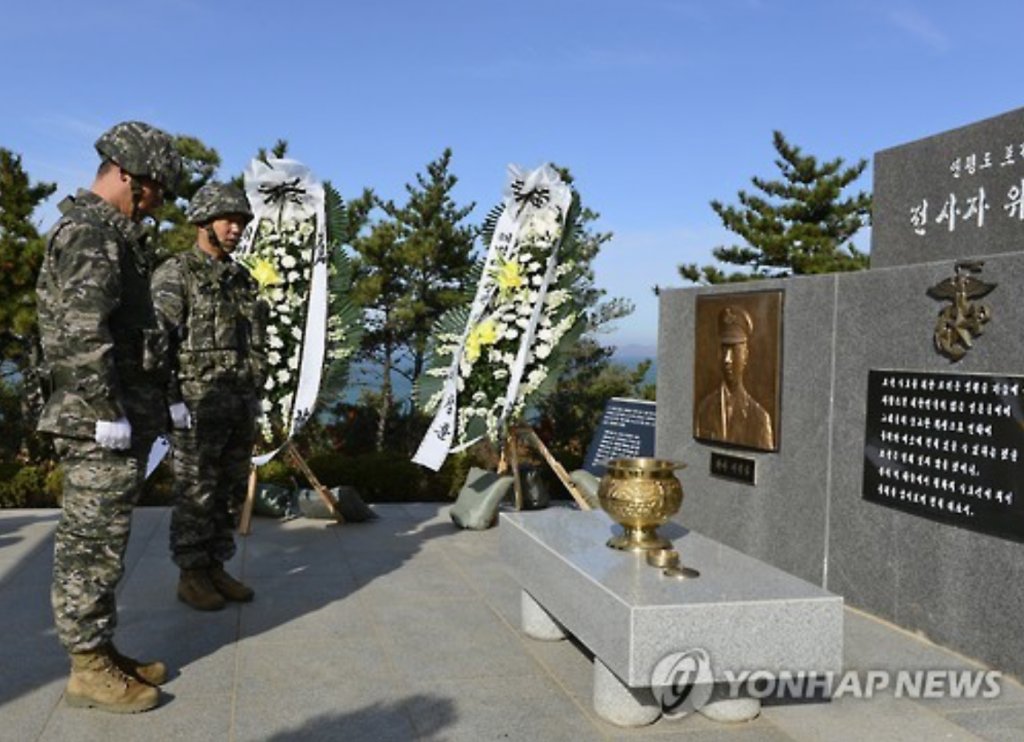