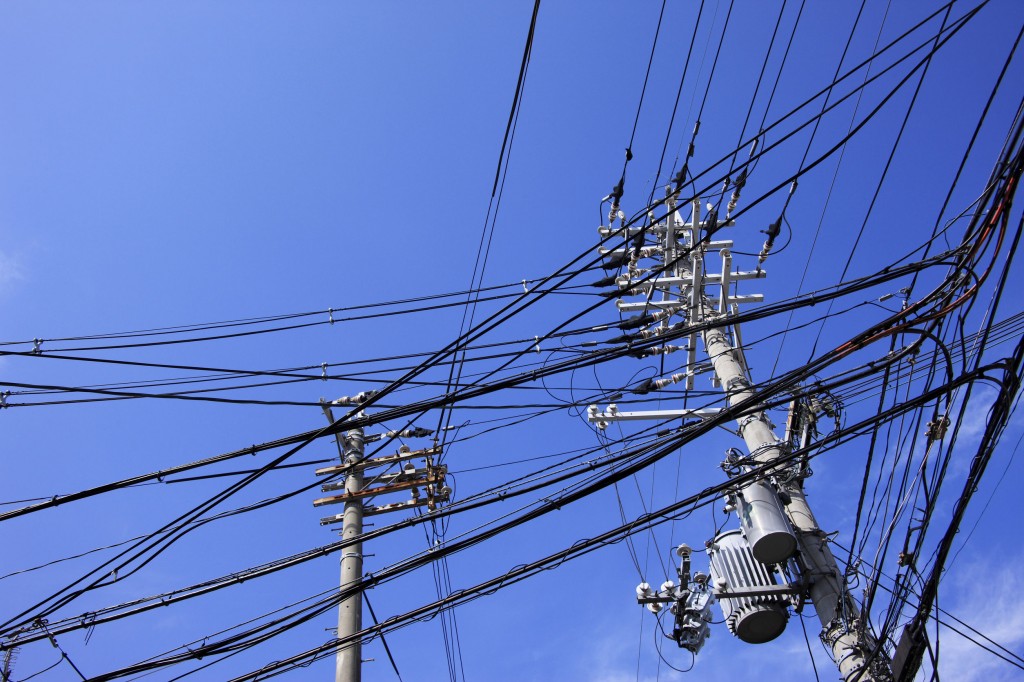 SEOUL, Oct. 26 (Korea Bizwire) – The Korea Electric Power Corporation announced Tuesday that it will spend 2.5 trillion won ($2.2 billion) to remove utility poles and move power lines and other electricity installations underground over the next two years.

Although utility poles have steadily disappeared from developed neighborhoods in city areas, many still remain in less developed areas, causing both safety concerns and blighting the landscape.

“We’ve had regular requests to move power cables underground to improve scenery and the convenience of residents,” said KEPCO.

To better serve the needs of residential neighborhoods, KEPCO implemented in April a “long-term amortization policy,” reducing the financial burdens of local governments. Currently, half of the cost for burying electrical infrastructure comes from KEPCO, and the other half, from local governments.