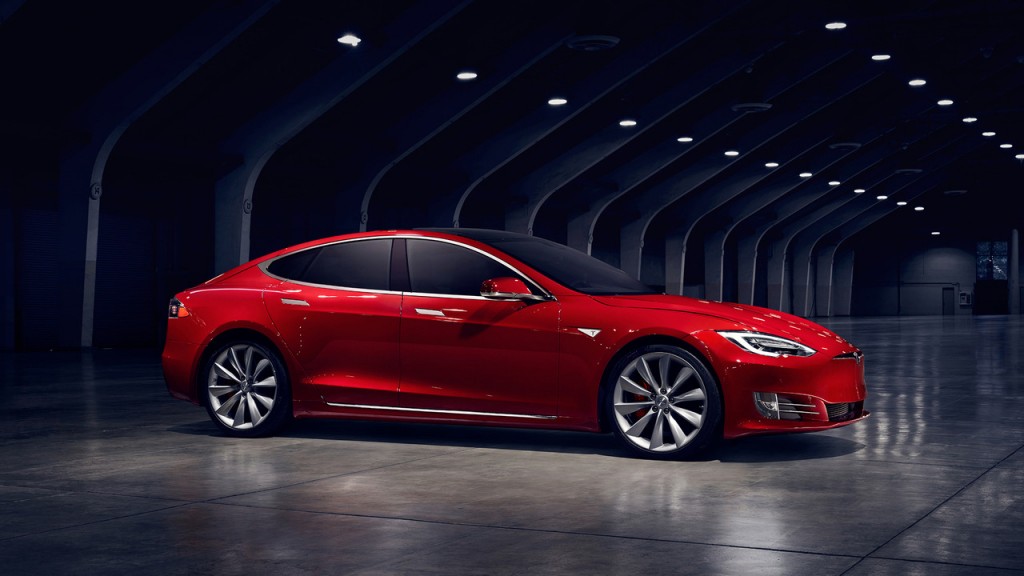 SEOUL, March 6 (Korea Bizwire) – Tesla Motors is set to open its first showrooms in Korea this week, where consumers will be able to test drive the S 90D – the first model available to Korean buyers.

The company has been busy establishing the necessary infrastructure to accommodate potential customers. By June, at least six charging stations (Superchargers or Destination Charging) will be built in the Seoul metropolitan area, with two dozen more planned for the near future.

Amid high market anticipation, however, Tesla recently delivered disappointing news about its S 90D, which fell some 100 kilometers short in terms of its single-charge mileage compared to the exact same model released in the United States.

The Ministry of Environment certified the model with an official mileage of 378 kilometers earlier this month, compared to 473 kilometers (or 294 miles) recognized by the U.S. Environment Protection Agency.

Although some speculated that the ministry may incorporate a more stringent distance measuring method than its American counterpart, the processes between the two are almost identical: the vehicle is placed on top of a dynamometer to be tested for different driving conditions, and both urban and highway driving are evaluated to calculate the final number.

“We adopted the American guidelines, and the test procedure is almost identical except for the revision value (to better reflect Korea’s road conditions),” said an official from the Korea Energy Agency. “But there’s really not much difference.”

In fact, the Chevrolet Bolt EV, which will be launched here in the first half of the year, was given the same single-charge certification of 383 kilometers, while the Volt plug-in hybrid and Hyundai’s Ioniq EV were also certified with similar distances of 85.3 and 89 kilometers (EPA and Ministry of Environment) and 199.6 and 191 kilometers, respectively.

Among the plausible arguments put forward by industry watchers is that the American company may have struggled with the certification process here, being a new player in the local market, compared to other veteran automakers who went over the process hundreds of times to get the most out of the system with their tricks and knacks.

The theory also seems likely considering the fact that Tesla had a tough time obtaining its manufacturer’s license – a necessary step in Korea for vehicle sales – that subsequently delayed its business operations.

Of course, the EV maker could have its vehicle retested to improve on the current figure, but is not considering the option yet, according to industry sources, and will focus on its market debut for now. Unfortunately, until then, the Bolt EV will have the highest single-charge travel distance in the South Korean market.