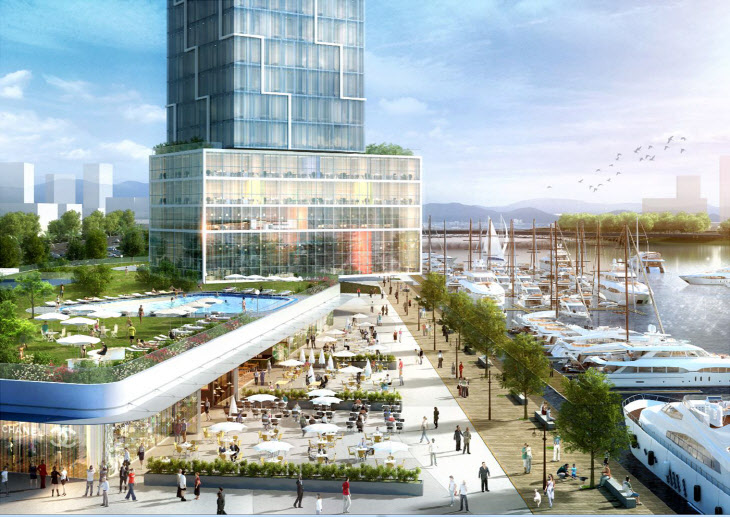 IPM Group is a Spanish company responsible for the management of marinas and dry docks centered on the Mediterranean.

IPM and CKIPM will construct two moorings, one on the west coast (465-yacht) and another on the east coast (335-yacht) of the 640,000-square-meter island. The companies will also build a clubhouse, café, yacht academy, and an office building for yacht-related businesses.

IPM has high expectations for the upcoming island, which is located in an area protected from natural disasters such as typhoons, and features beautiful scenery with smaller and bigger islands dotting the surrounding area. 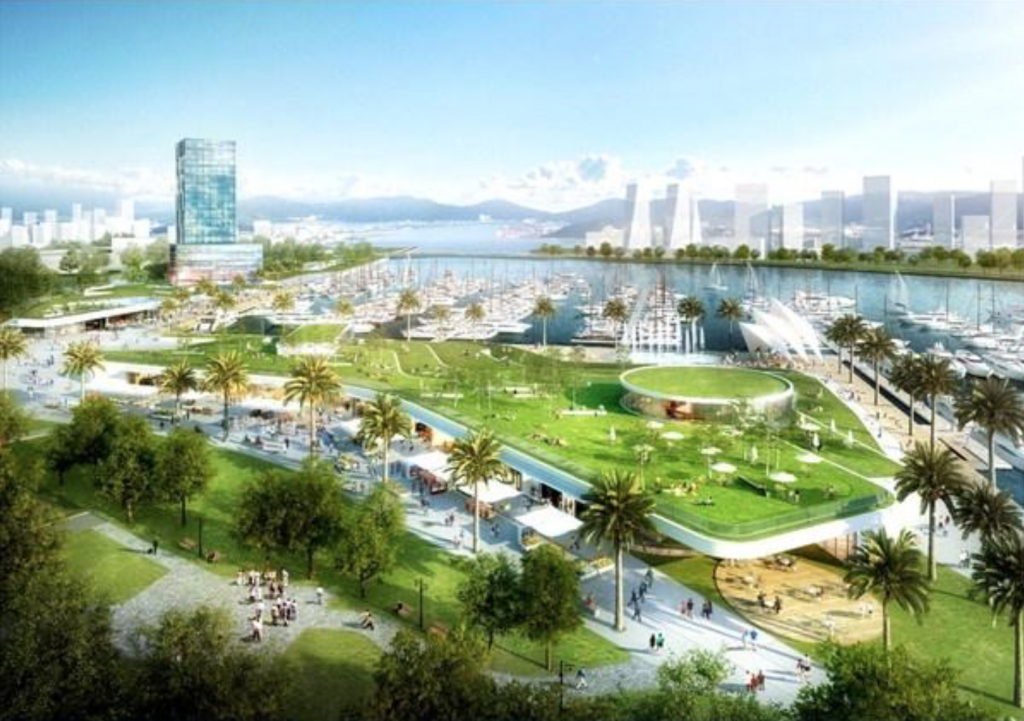