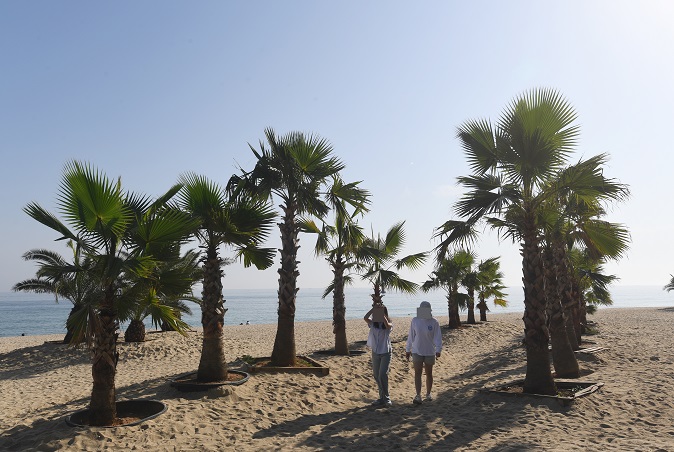 GANGNEUNG, Feb. 3 (Korea Bizwire) — The eastern coastal city of Gangneung plans to turn the streets of Gyeongpo and Ahnmok beaches into eye-catching displays by planting palm trees typically seen on Jeju Island and the coasts of southern regions. 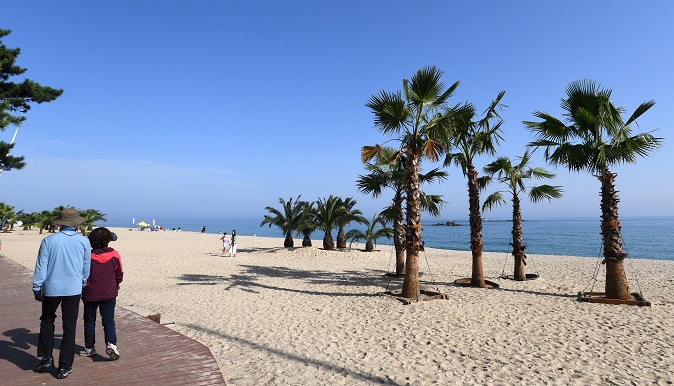 In September last year, the city government planted 50 palm trees in the neighborhood of Gyeongpo Beach and created a photo zone as part of efforts to raise the public’s awareness about climate change as well as to create eye-catching urban landscapes.

The city government also plans to build a greenhouse for the storage of palm tree pots with a floor space of 992 square meters.