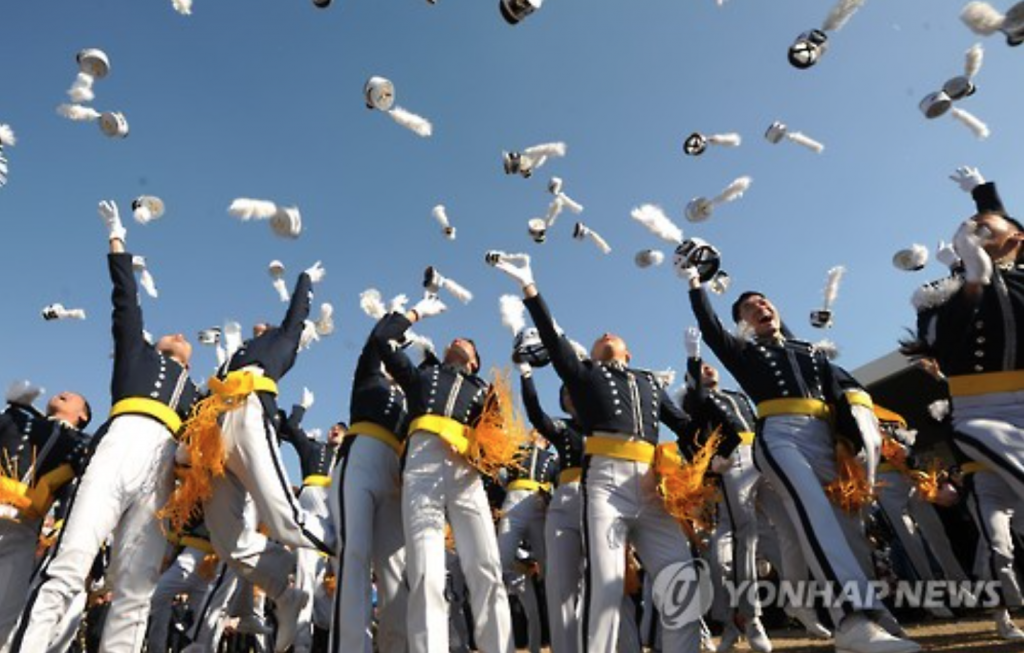 CHEONGJU, South Korea, Feb. 24 (Korea Bizwire) – The commencement ceremony for the 65th class of the Korea Air Force Academy was held in Cheongju on Friday, attended by 155 air force graduates, including 14 female students, and four overseas cadets from Thailand, Mongolia, Vietnam, and Algeria.

The ceremony was highlighted by an air show from the Black Eagles acrobatic flight team, and F-15K, KF-16, F-4E, and F-5E/F fighter planes.

Graduates will be joined at a joint commissioning ceremony on March 8 by army, navy, and the marines, to officially become officers of the Republic of the Korea Armed Forces.

The academy was established in 1949, and was the first of the three military academies (army and navy) to allow female cadets, in 1997. 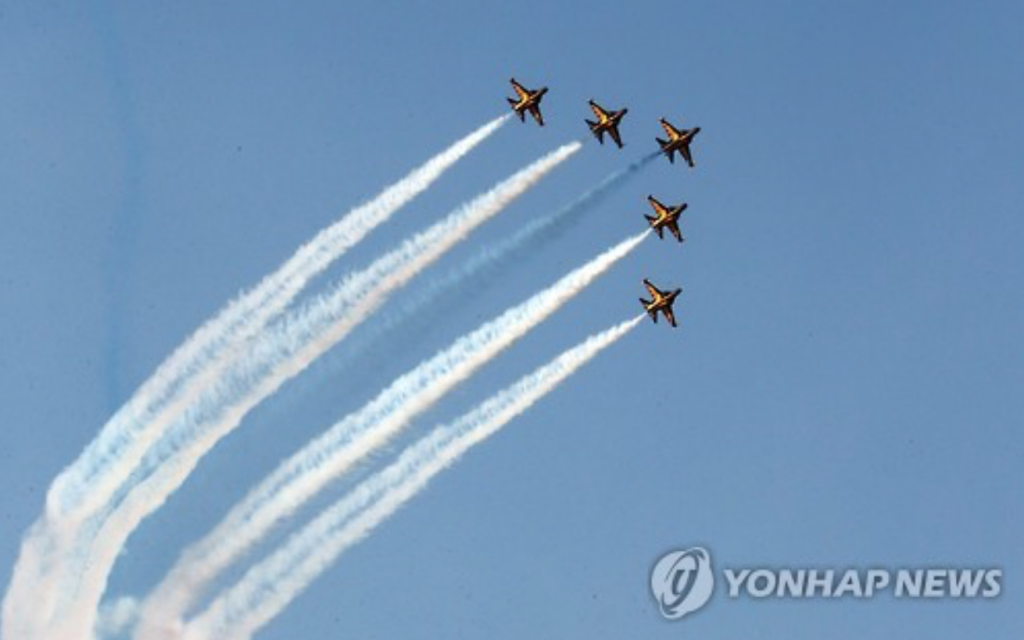 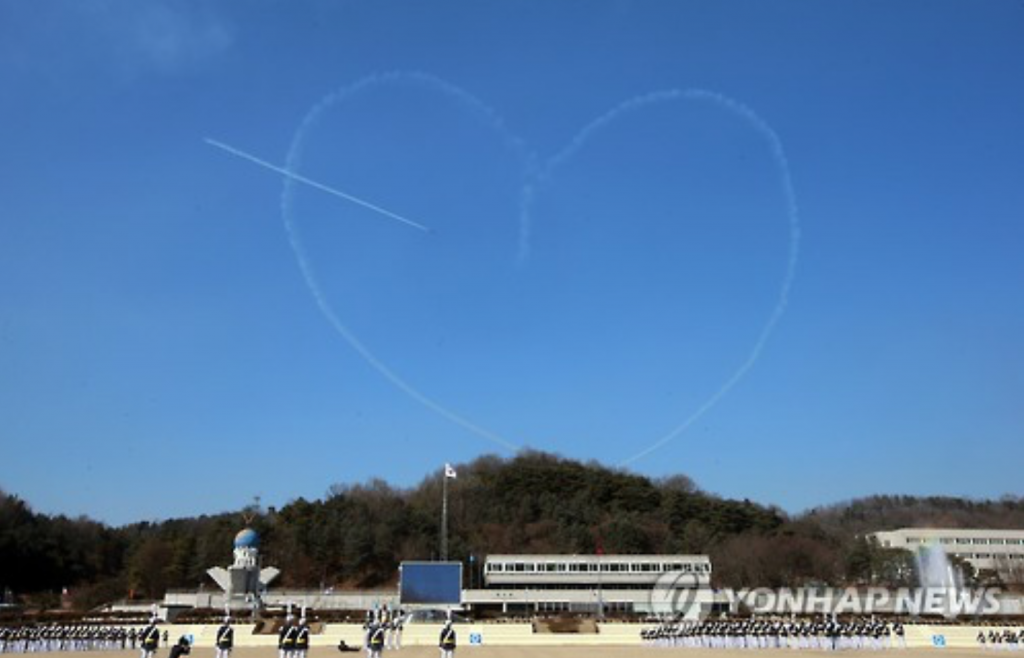 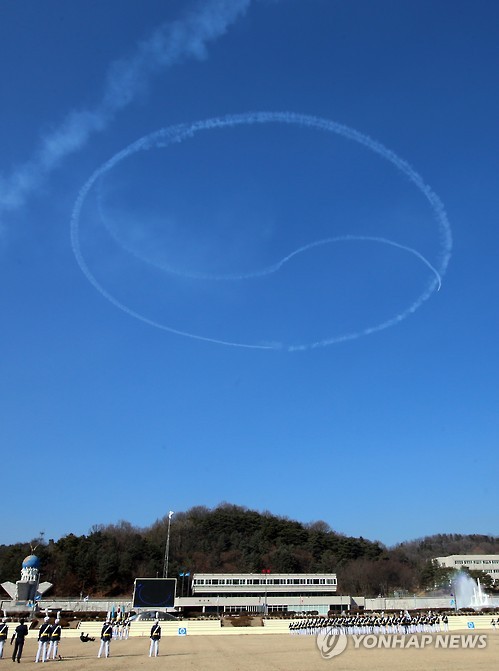