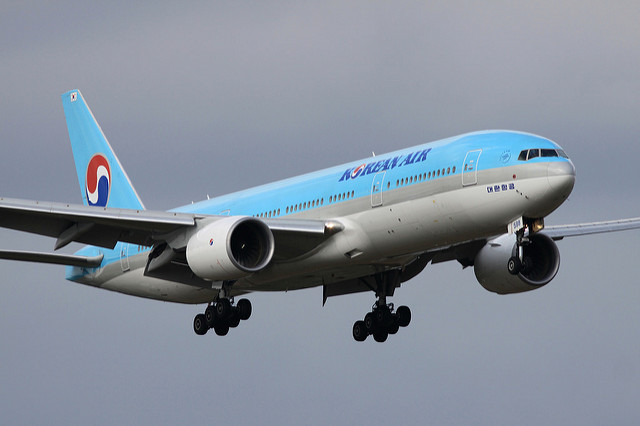 SEOUL, May 6 (Korea Bizwire) – The labor union for pilots at Korean Air Lines Co. said Wednesday that it has filed a suit against its chairman claiming defamation by his recent SNS comment allegedly ridiculing pilots’ daily work.

The suit was filed against Cho Yang-ho, chairman of Korean Air, with the Seoul Central District Prosecutors’ Office, according to the union that represents the pilots.

“We were defamed and insulted by Chairman Cho’s SNS comment,” the union said.

On March 13, Cho posted a comment on his Facebook page in which he apparently voiced displeasure with his pilots demanding better working conditions.

“What pilots have to do is just to decide to go or not go, but are you saying that it is hard? Flying is done by autopilot, which is easier than driving a car,” he said. “Only in case of an emergency do we need pilots. You are exaggerating too much.”

This was in response to an earlier online post by one of Korean Air’s pilots who detailed grueling procedures that he has to go through before entering a cockpit.

Korean Air and its pilots have been at odds for months since wage negotiations fell apart. The pilots have been on a “work-to-rule” struggle since a majority of their union members voted for a strike in February.

They are demanding a 37 percent hike in wages, while the company proposed a 1.9 percent increase, which it said is on par with the wage growth rate for non-pilot workers. 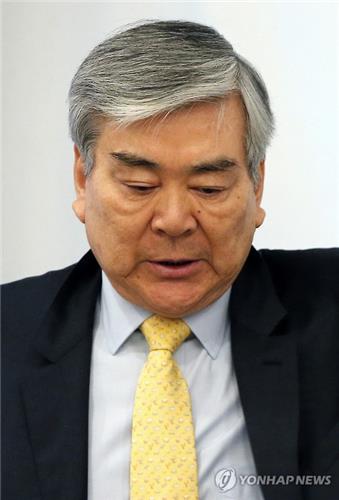