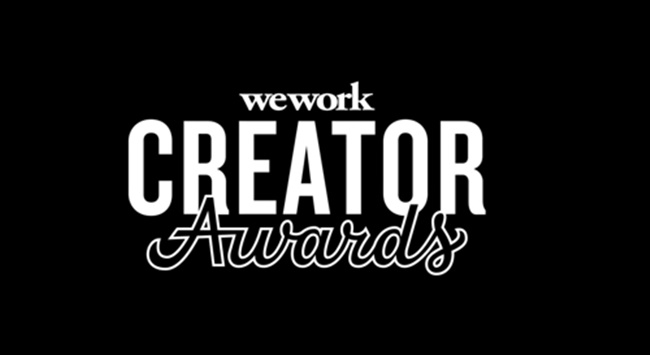 SEOUL, March 19 (Korea Bizwire) – The local unit of WeWork, a U.S.-based provider of shared workspace, said Monday it has started accepting award entries for people or businesses with innovative ideas in South Korea that wish to expand their work to the global market.

Any individual or business can apply for the Seoul Creator Awards, starting Monday through till Aug. 7, according to WeWork Korea. Winners of the competition will get a chance to pitch their envisioned ideas or existing business platforms at a New York final slated for early next year.

The competition results will be shared with investors from around the world, offering a fresh opportunity for the applicants to further build up their ideas or expand businesses globally, the company said.

The awards, worth US$1 million in total, come under four different categories: Business Venture, Performing Arts, Nonprofit and Community Giver.

The first two awards will be presented to a startup or an established enterprise and to an artist or performer whose ideas are recognized by a panel of judges. The latter will go to a charity or non-profit organization that has either the potential or existing capability to create fresh social impact.

“As an entrepreneur myself, I have previously experienced the ups and downs where such help could possibly transform your business overnight,” said Matthew Shampine, general manager of WeWork Korea. “We look forward to the vast diversity of the Creator Awards applicants and strongly encourage all to start applying to be part of this movement that is larger than life.”

WeWork is a U.S. company, founded in 2010, that provides shared workspaces for startups,  freelancers, small and large enterprises, and now has expanded its footing to 71 cities in 21 countries.

WeWork Korea was launched in 2016 with a station branch in Gangnam. Now it runs five stations in key business districts of Seoul and plan to open four more by July this year.