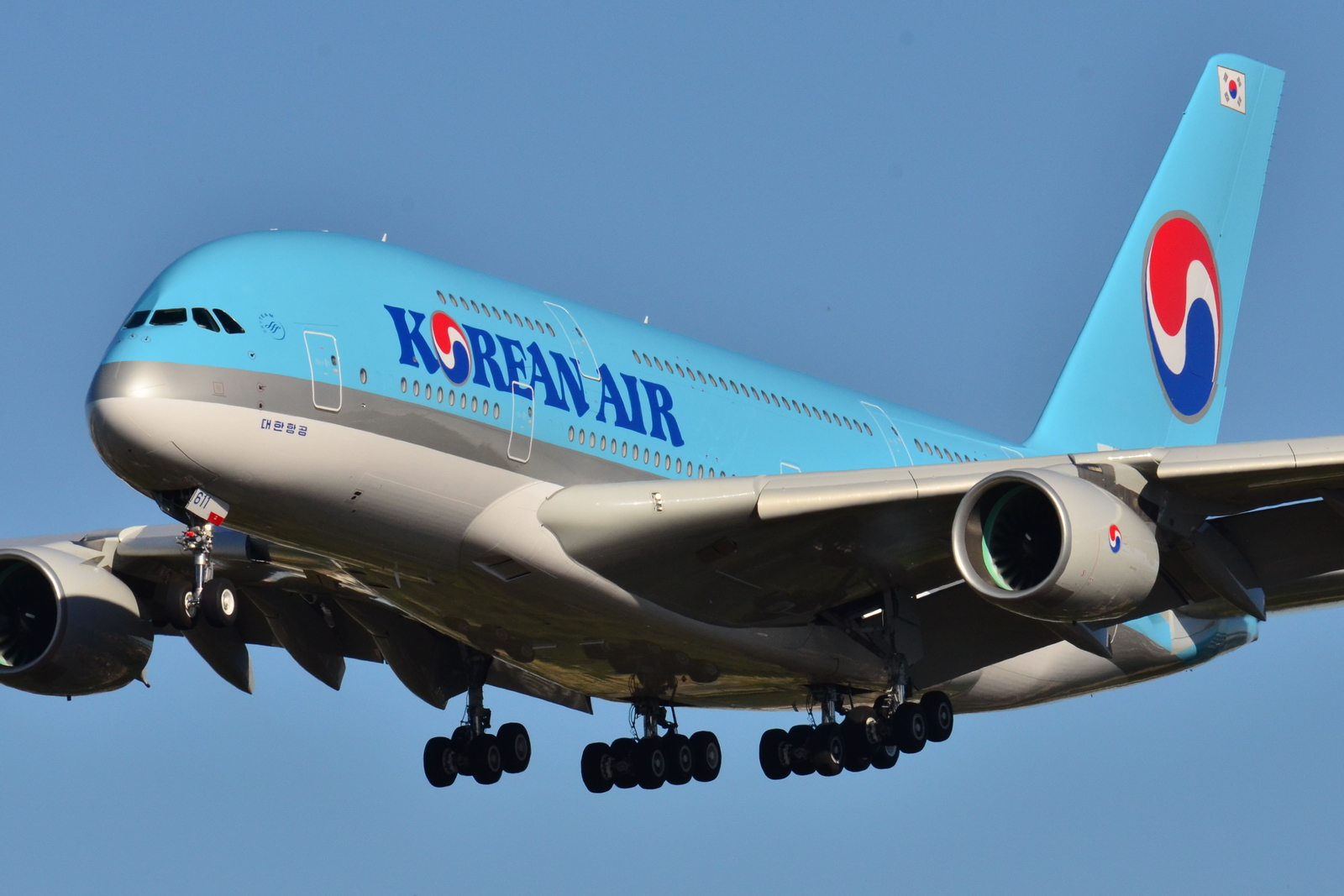 SEOUL, May 4 (Korea Bizwire) — Hundreds of former and current employees at Korean Air Lines Co. will stage a candlelight vigil on Friday in protest at the abusive treatment by the controlling Cho family, amid rising public outcry over an alleged assault by one of the chief’s daughters.

Former and current employees at the country’s flag carrier, as well as their families and acquaintances, are expected to attend the rally from 7 p.m., police officials said.

It is highly unusual for employees of a large conglomerate in South Korea, known as chaebol, to stage a protest rally against their boss and the owner family.

The vigil comes amid a ballooning scandal in which a former senior executive and daughter of chief Cho Yang-ho is under investigation for suspected assault of an advertising company official.

Cho Hyun-min is accused of throwing a cup of water at the official during a business meeting because she was upset about their work performance. The case sparked shocking revelations from employees and others who had worked for Cho’s wife, Lee Myung-hee, about how she had verbally and physically insulted them for years.

About 100 employees anonymously lodged notice of an assembly with the Seoul Jongno Police Station on Wednesday, but the number of participants is likely to surge to at least 500, considering the level of public attention, police officials added.

Some social media sites show many postings from citizens expressing their intent to take part in the street protest.

Observers say it reflects anger from both the Korean Air workforce and public over the family of Cho Yang-ho, who controls Hanjin Group, Korean Air’s parent firm.

Participants are expected to show up dressed in Korean Air uniforms and wear masks or sunglasses to conceal their identities in case the company tries to track them down and disadvantage them.

The rally will be hosted by Park Chang-jin, a Korean Air official known for his forced exit from a Korea-bound flight in a New York airport by Cho Hyun-ah, the chairman’s eldest daughter, who kicked him out of the plane because she was angry about the way her macadamia nuts were served.

She was convicted and jailed by a local court of violating aviation laws before being released on a Supreme Court’s suspended sentence. 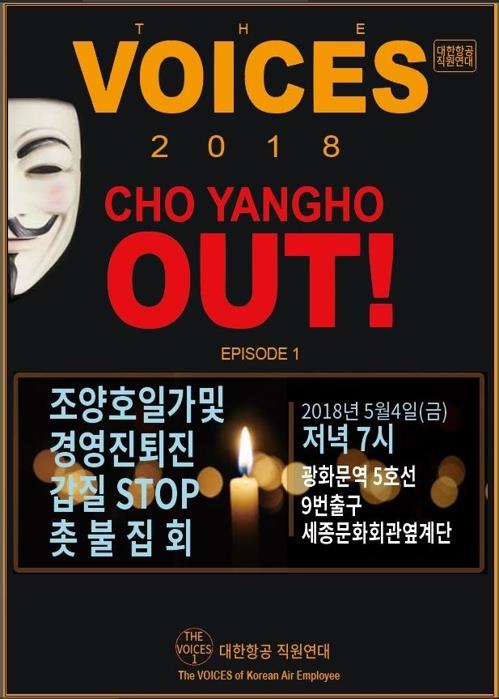