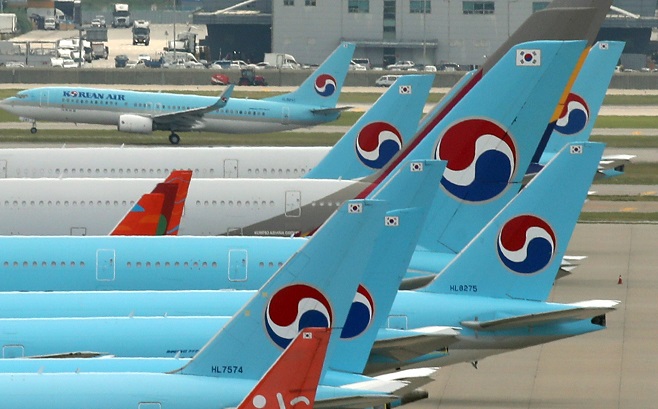 The flights between Incheon, west of Seoul, and Tianjin will run every two weeks on Tuesdays during July and August and every week starting September, according to South Korea’s biggest carrier.

The route was suspended in early February.

With the resumption, the company will be operating three routes connecting to Chinese cities, including Shenyang and Guangzhou.

Korean Air had initially planned to double its weekly flights to Shenyang. But it failed to get approval from local authorities and shifted to resuming the Tianjin flights.